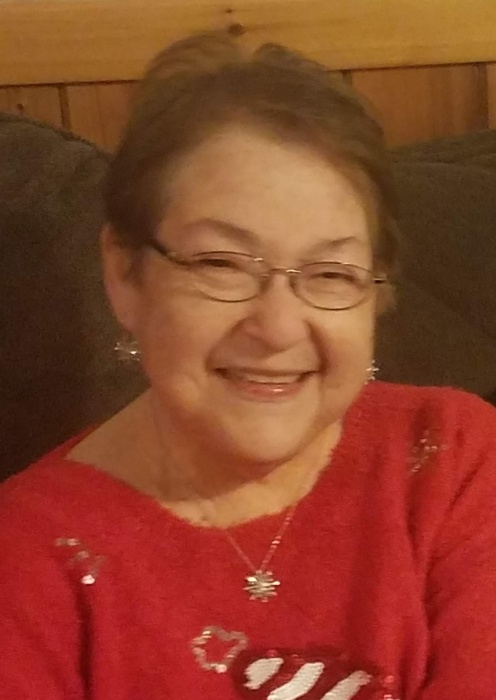 A Memorial Mass will be celebrated at 10:00 a.m. Saturday, September 12, 2020 at Sacred Heart Cathedral, Davenport. Private family burial will take place in the Rock Island National Cemetery, Arsenal Island. Visitation will be held Friday from 4 until 7 PM at the Halligan McCabe DeVries Funeral Home with a prayer service offered at 4 PM. In lieu of flowers, memorials may be made to the family.

Linda Christine Rodriguez was born September 26, 1948 in Davenport, the daughter of Albert and Lucille (Garcia) Rodriguez. She was united in marriage to Michael L. Cluff on July 20, 1968 at St. Anthony’s Catholic Church, Davenport.

Linda was primarily a homemaker, but had done in home daycare for a number of years.  She also had worked as a nurse’s aide, a meal site manager at C.A.S.I., and at K-Mart.

Linda cherished her family, especially her grandchildren. She was always on the hunt for bargain or treasures, whether it was at a yard sale, garage sale, thrift shop, or craft sales.

She was preceded in death by her parents, a brother, Allen Rodriquez, and a grandson, Alexander Cluff.  May they rest in peace.

To order memorial trees or send flowers to the family in memory of Linda Cluff, please visit our flower store.