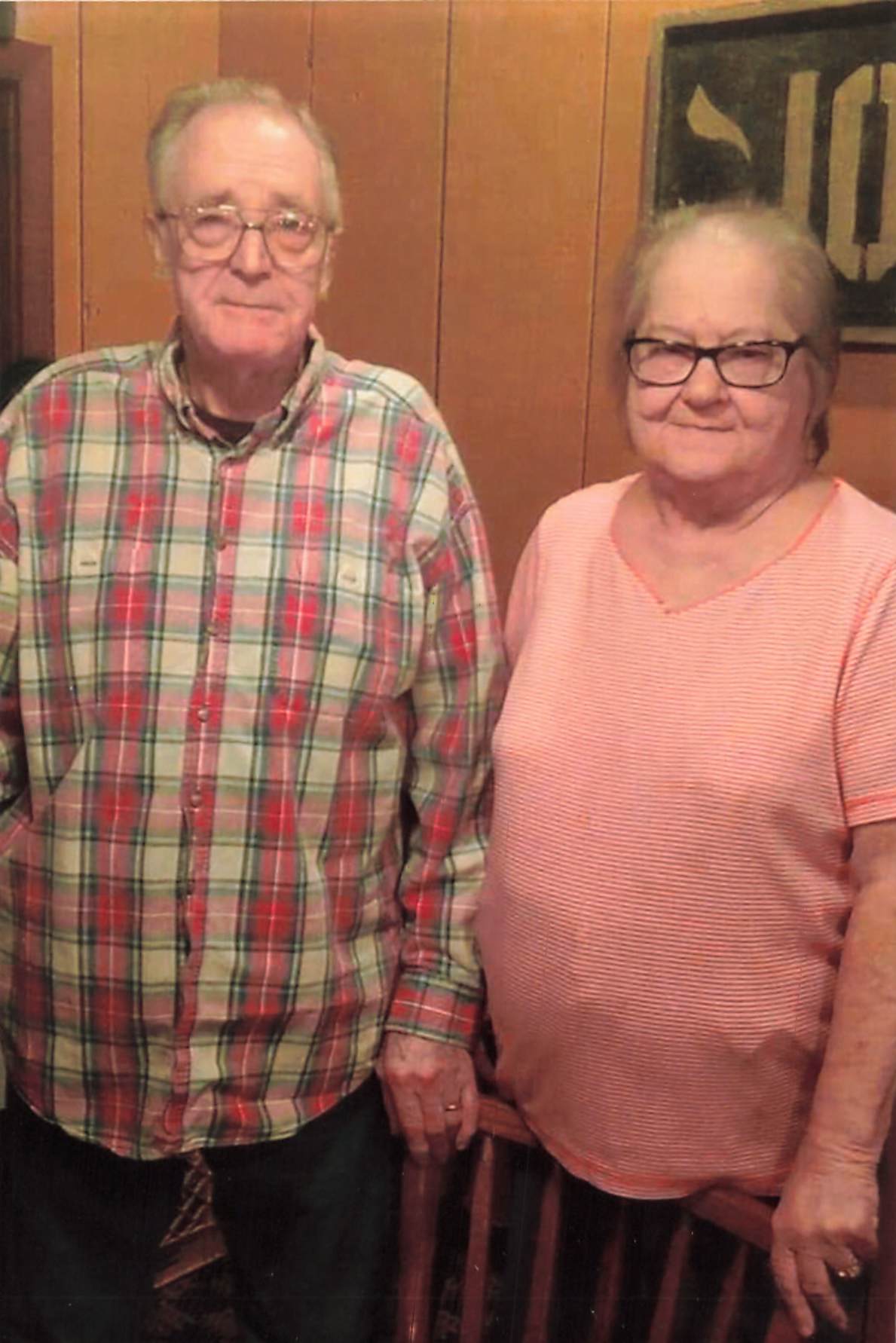 Funeral services celebrating his life will be held at 1:00 p.m. Thursday, June 2, 2022 at Halligan McCabe DeVries Funeral Home, Davenport. Burial will be at Oakdale Memorial Gardens. Visitation will be 5:00 p.m. – 7:00 p.m. Wednesday with additional visitation Thursday from 12 until 1 p.m. at the funeral home. Memorials may be made to the family.

Leroy was born on February 14, 1939 in Cedar Rapids, Iowa, a son of Roy E. and Elva F. (Pilcher) Ritz. He was united in marriage to Betty Lou Rhoades on April 15, 1962 in Bloomfield, Iowa. Leroy worked at the Rock Island Arsenal for over 30 years retiring in April of 1992. Following his retirement he was a crossing guard near Harrison Elementary and delivered parts for All-Pro.

Leroy enjoyed his family, which usually included some good teasing on his part of his kids, grandkids, and great-grandkids.  He was always willing to help them when they need it.  Leroy enjoyed old westerns, country music, and tinkering in his garage.  He also enjoyed keeping track of what was going on in the neighborhood by keeping an eye on his surveillance cameras!

In addition to his beloved wife, Betty, he was preceded in death by a son-in-law, John Patterson, a granddaughter Alishia, a great- granddaughter, Tasha, and a his brother-in-law, Bob Caudill.

To order memorial trees or send flowers to the family in memory of Leroy Ritz, please visit our flower store.
Send a Sympathy Card