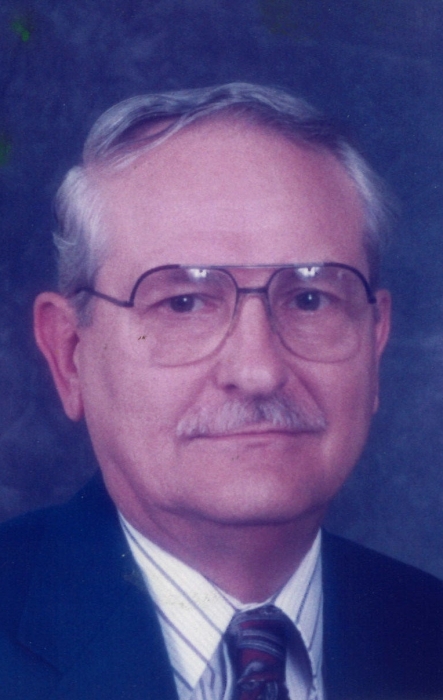 Funeral Services and a Mass of Christian Burial for Leroy E. Kelso, 88, of Davenport will be 11:00a.m. Saturday, October 23rd, 2021, at St. Alphonsus Catholic Church, Davenport. Burial will be in Mt. Calvary Cemetery, Davenport. Visitation is prior to mass from 9:30a.m. to 11:00a.m. at Church. Leroy passed away Thursday, October 14th, 2021. Memorials may be made to St. Alphonsus Church or Trinity Lutheran. Halligan-McCabe-DeVries Funeral Home assisted with arrangements.

Leroy Ennis Kelso, born March 5th, 1933, in Davenport to Albia E. and Victoria (Nadolski) Kelso. He proudly served our country in the U.S. Navy. He was united in marriage to Nancy A. Seider, June 29, 1957. She preceded him in death, February 11, 1995. He later married Lora Lea (Gibson) Dykstra.

Leroy worked 21 years at Alcoa before retiring in 1995. Leroy always was a problem solver and came up with creative ways to make things work better. He designed an attachment for the coil lifter that the plant still uses today. Before that he worked as a barber and did professional upholstery. He enjoyed: Traveling, Boating, Fishing, Woodworking, Scouting, Dads Club, telling jokes, giving advice and was very active in Church activities.

As a member of St. Alphonsus Holy Name Society, he was instrumental in starting up their annual Fish Fry.  Lora was of Lutheran Faith and they were also active at Trinity Lutheran Church.

He was preceded in death by his first Wife, Brother John Kelso, and Parents

To order memorial trees or send flowers to the family in memory of Leroy Kelso, please visit our flower store.