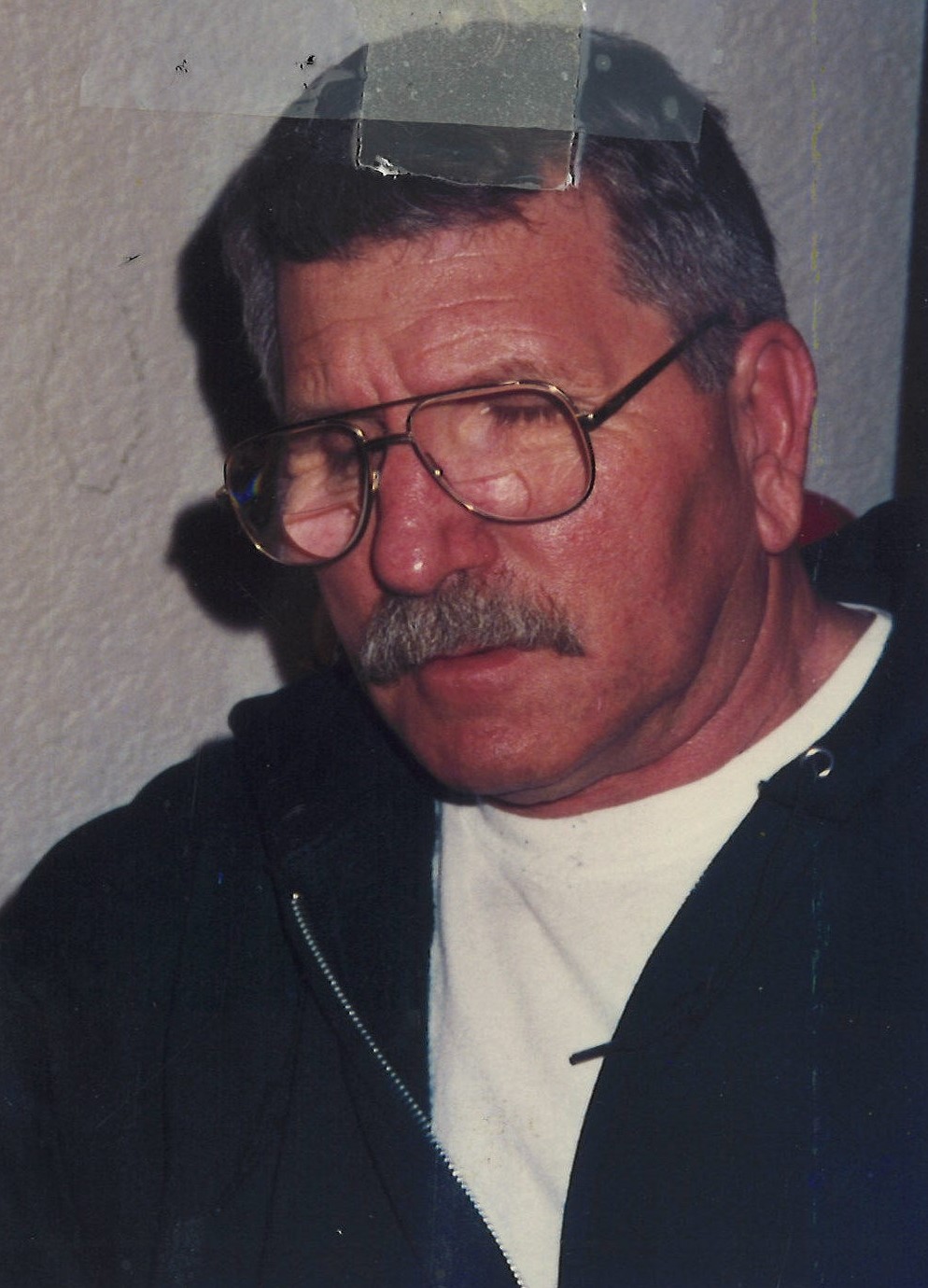 A Memorial Gathering celebrating his life will be held Saturday, July 9, 2022 from 2:00 p.m. – 6:00 p.m. at the Izaac Walton League, 8440 N. Harrison, Davenport. Memorials may be made to the family. Halligan McCabe DeVries Funeral Home in Davenport is assisting the family with arrangements.

Lee was born January 15, 1940 in Davenport, the son of Lee O. and Imogene (Albright) Stansberry. He married JoAnn Murphy, October 16, 1965 in Green Rock, Illinois. Lee was a drywall contractor for 35 years, owning and operating J&L Drywall. He was an avid Chicago Cubs, Chicago Bears, NASCAR, and Iowa Hawkeye fan. Lee enjoyed decorating for the holidays including his famous dancing Santas. Lee loved his family, dogs, and his neighbors.

To order memorial trees or send flowers to the family in memory of Lee P. Stansberry, please visit our flower store.