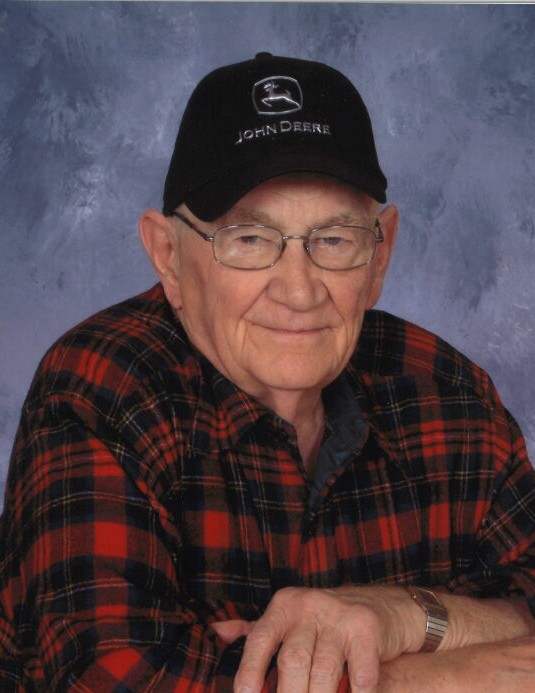 Lawrence A. “Tony” Flaherty, 91, a resident of Geneseo, formerly of Davenport and Bettendorf,  died Wednesday, February 3, 2021 at his daughter’s home in Moline.

Private funeral services to celebrate his life will take place at Halligan-McCabe-DeVries Funeral Home, Davenport.  Private  burial services will be held Monday at Oakdale Memorial Gardens, Davenport. In lieu of flowers memorials may be made to either, the American Cancer Society or the Gary Sinise Foundation for veterans.

Lawrence Anthony Flaherty was born August 1, 1929 in Rock Island, the son of Lawrence H. and Marjorie (Moses) Flaherty. He was united in marriage to Dorothy Pyle July 5, 1952. She preceded him in death September 4, 1999.

Tony had worked for former Alcoa as a crane operator retiring after 48 years. Tony had road motorcycles for many years. He enjoyed wood working and

To order memorial trees or send flowers to the family in memory of Lawrence "Tony" Flaherty, please visit our flower store.