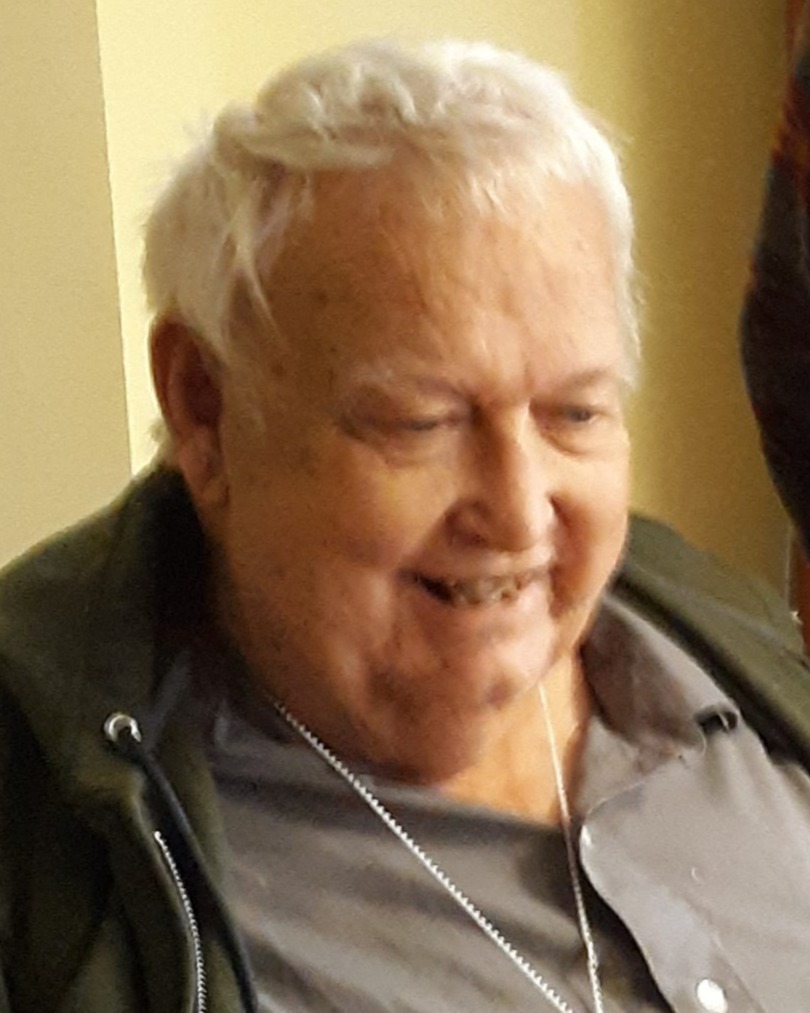 Funeral services celebrating his life will be held at 11:00 a.m. Monday, January 23, 2023 at Halligan McCabe DeVries Funeral Home in Davenport. Burial will be at Mt. Calvary Cemetery. Visitation will be 10:00 a.m. – 11:00 a.m. Monday. Memorials may be made to Sacred Heart Cathedral.

Larry was born March 22, 1938 in Davenport, the son of George, Sr. and Hazel F. (Cline) Murphy. He was a graduate of St. Ambrose Academy.

Larry worked for Per Mar Security Services for 37 years. He was a 4th Degree Knight and very active in the Knights of Columbus; attending the annual state conventions, sold Tootsie Rolls, and worked with Squire Knights. Larry enjoyed playing euchre at many places, including the Dugout, spending time at the Knights of Columbus, and taking his family on tours of the Rock Island Arsenal.

Those left to honor his memory include his nephews, Patrick (Robin) Murphy, Mark (Carol) Murphy, Paul Murphy, and John (Robin) Murphy; and a dear friend, Sue Hutcheson and her family.

He was preceded in death by his brothers, James, George, and Don; and a nephew, David.

To order memorial trees or send flowers to the family in memory of Lawrence A. "Larry" Murphy, please visit our flower store.