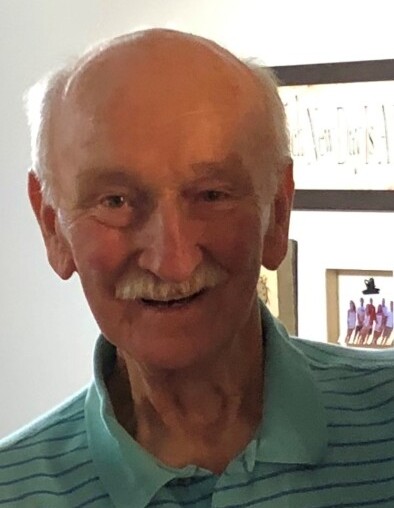 Graveside services will be held at 2:30 p.m. Thursday, January 6, 2022 at Rock Island National Cemetery. Those wishing to attend should meet at 2:00 p.m. at Halligan McCabe DeVries Funeral Home in Davenport. A Celebration of Life will be 4:00 p.m. – 7:00 p.m. Thursday, January 6 th at The Bike Rack Sports Bar and Grill, 3303 Brady St, Davenport. In lieu of flowers, memorials may be made to the American Cancer Society.

Larry worked as an electrician in the IBEW Local 145 Union. He enjoyed hunting, fishing, and was an avid sports fan, playing softball, bowling and basketball in his younger days.

In addition to his first wife, he was preceded in death by his parents; daughter, Danette Hatfield; and siblings, Gerald “Red”, Don, and Patty.

Online condolences may be made to Larry’s family by viewing his obituary at www.hmdfuneralhome.com .

To order memorial trees or send flowers to the family in memory of Lawrence Hatfield, please visit our flower store.