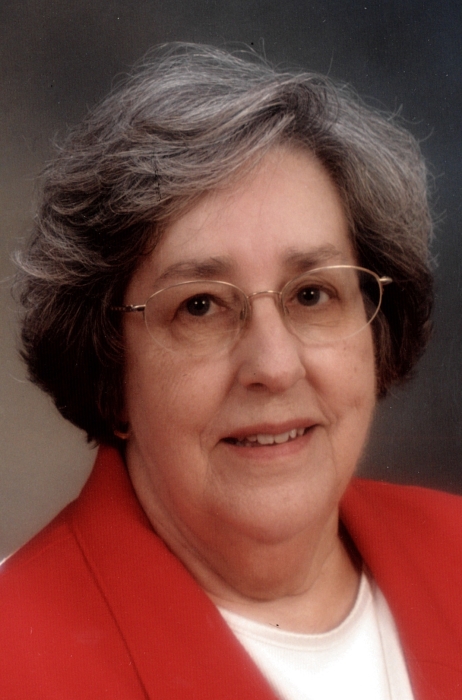 LaVonne K. Irving, 85, of Davenport, formerly Princeton, died Sunday, August 9, 2020 at Jersey Ridge Place, Davenport.  Funeral services will be 6:30 p.m. Thursday, August 13, 2020 at the Halligan-McCabe-DeVries Funeral Home, downtown Davenport.  Visitation will be Thursday from 4 p.m. until the time of the service.  Private burial will take place at the Rock Island National Cemetery, Arsenal Island.  Memorials may be made to Our Lady of the River Catholic Church.

LaVonne was born on February 24, 1935 in Davenport, a daughter of Wilbur and Bernice (Piersall) Parker.  She graduated from Davenport High School in 1953.  LaVonne was united in marriage to Donald Irving on July 10, 1953 at Newcomb Presbyterian Church, Davenport.  He preceded her in death on January 22, 2011 after 57 years of marriage.

LaVonne worked for over 20 years for the North Scott School District, retiring in 1994.

LaVonne enjoyed the farm that she and Don had been fortunate to have acquired.  She loved working her garden, growing varieties of vegetables and canning them.  She also enjoyed making cards that she shared with her many friends and family.  LaVonne was her family’s number one supporter, attending any possible event or activity they had.

In addition to her husband, she was preceded in death by an infant son, Donald, Jr., a daughter-in-law, Tracey Irving, her parents, and a brother-in-law, Jim Horan.  May they rest in peace.

To order memorial trees or send flowers to the family in memory of LaVonne Irving, please visit our flower store.