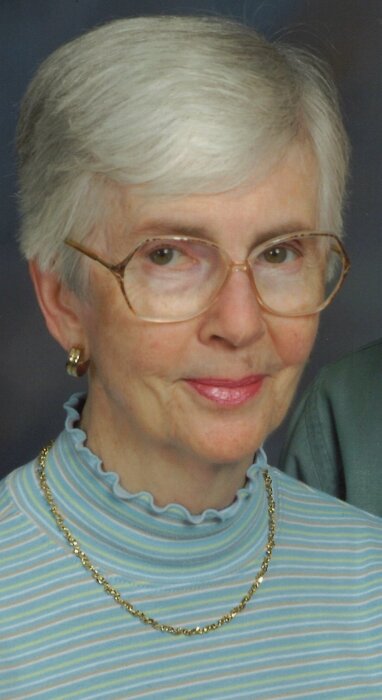 Lorraine Landers was born on June 29, 1932 in Davenport, a daughter of Leonard R. and Irene J. (Werthmann) Landers. She was part of the first graduating class of Alleman High School. She was united in marriage to James W. Fuller on June 9, 1951 at Sacred Heart Catholic Church, Rock Island.  He preceded her in death on February 10, 2018 after 66 years of marriage together.

Laurie was primarily a homemaker but also served as a sales associate at J.C. Penney for over 20 years.   She was a longtime member of St. Alphonsus Catholic Church, a board member of the Plus 60 Club, and had volunteered with the Mercy Auxiliary and Festival of Trees for many years.

Laurie enjoyed people, she was a social butterfly and cherished relationships she had in her life.  She enjoyed reading, sewing, and traveling. She also participated in Bible study alongside her husband, Jim.

In addition to her husband, Laurie was preceded in death by her son, Daniel Fuller, her parents, and siblings: Marian Brown and Gene Landers.  May they rest in peace.

To order memorial trees or send flowers to the family in memory of Laurie Fuller, please visit our flower store.