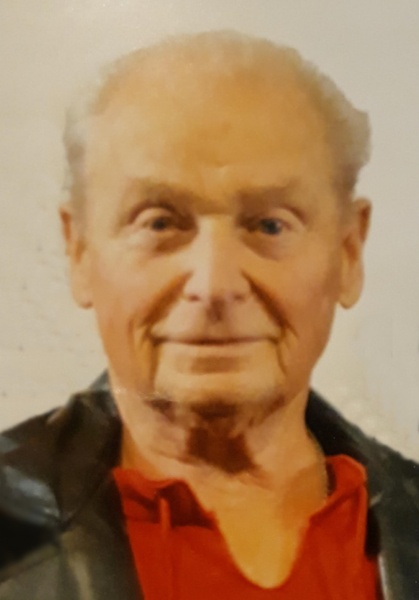 Funeral services for Larry Vens, 82, of Davenport, will be 11:00 a.m. Friday, April 8, 2022 at the Halligan-McCabe-DeVries Funeral Home, downtown Davenport. Burial will be in Pine Hill Cemetery. Visitation will be Friday from 9 a.m. until the time of the service at the funeral home.  In lieu of flowers, memorials may be made to St. Jude’s Children’s Hospital.  Larry died peacefully, Saturday, April 2, 2022 at Silvercrest Assisted Living, Davenport.

Larry retired from Local 371-Rock Island after driving truck for American Freight and Roadway.  He was a member of the Moose, VFW-Auxiliary, and the Fraternal Order of Eagles.

Larry adored his family, his son, Rodney, was his best friend and they did everything together.  He enjoyed all the time spent with his boys, his grandchildren, and nieces and nephews.  Larry was a prolific weightlifter.  He also enjoyed walking his dog and playing cards especially euchre.

In addition to his wife, Judy, Larry was preceded in death by a great-grandson, Carl Vens, his parents, and siblings: Jerry Vens and JoAnn Denklau.  May they rest in peace.

To order memorial trees or send flowers to the family in memory of Larry Vens, please visit our flower store.
Send a Sympathy Card