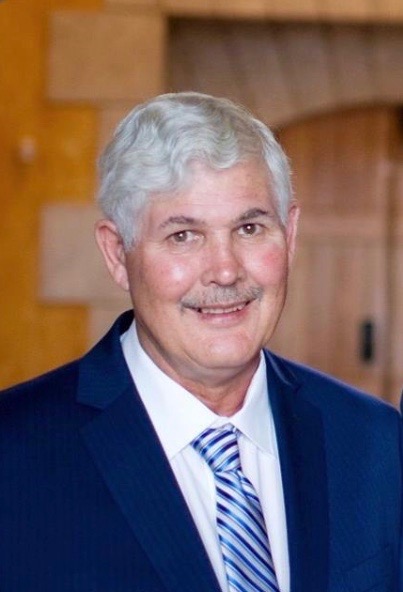 Funeral services to celebrate the life of Larry C. Blocker, 64, a resident of Davenport, will be 12pm Friday, March 5, 2021 at the Halligan-McCabe-DeVries Funeral Home. Burial will be in Davenport Memorial Park. The family will greet friends from 10am until the time of the service Friday at the funeral home.

Larry died unexpectedly Sunday, February 28, 2021 at Genesis East after complications following surgery. He was surrounded by his family at the time of his passing.

Larry Carl Blocker was born October 30, 1956 in Davenport, a son of Herbert and Sharlene (Gregg) Blocker. He proudly served our country in the Marine Corps.

Larry was united in marriage to Deborah S. Epping on March 31, 1979 at St. Paul the Apostle Catholic Church, Davenport. They have shared almost 42 years of marriage and memories together.

Larry worked for the Rock Island Arsenal Police Department, retiring as Chief of Police after nearly 39 years of service.  Following his retirement, he worked for the R.I.A. Federal Credit Union for 9 years as a courier, retiring this past July.

Larry loved and adored his family, especially his four beautiful grandchildren.  He shared a special relationship with his in-laws, Don and Sue Epping of Davenport.  He enjoyed baseball, and spent years teaching and coaching his son and other young men the game. He was an avid Cubs fan.  Larry also enjoyed bicycle rides and road trips with his wife.

To order memorial trees or send flowers to the family in memory of Larry Blocker, please visit our flower store.