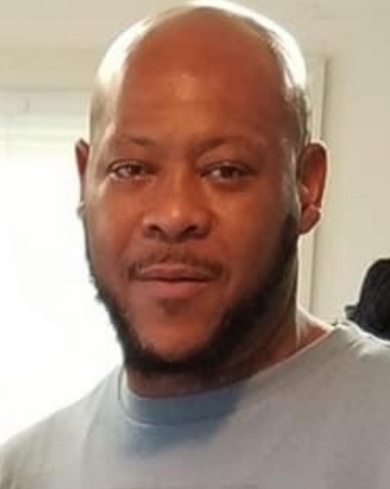 Private family services will be held.  Burial will be in Pine Hill Cemetery.  Halligan-McCabe-DeVries Funeral Home is assisting the family with arrangements.

Lardell had a great heart and would give the shirt off of his back to any one in need.  He loved to eat BBQ and Southern dishes and was the life of the party.  In his younger years he was drafted by the Philadelphia Phillies and was an avid New Orleans Saints fan. He enjoyed video games, horror movies and writing.  Above all else he cherished the time he spent with his family.

To order memorial trees or send flowers to the family in memory of Lardell Allen, please visit our flower store.