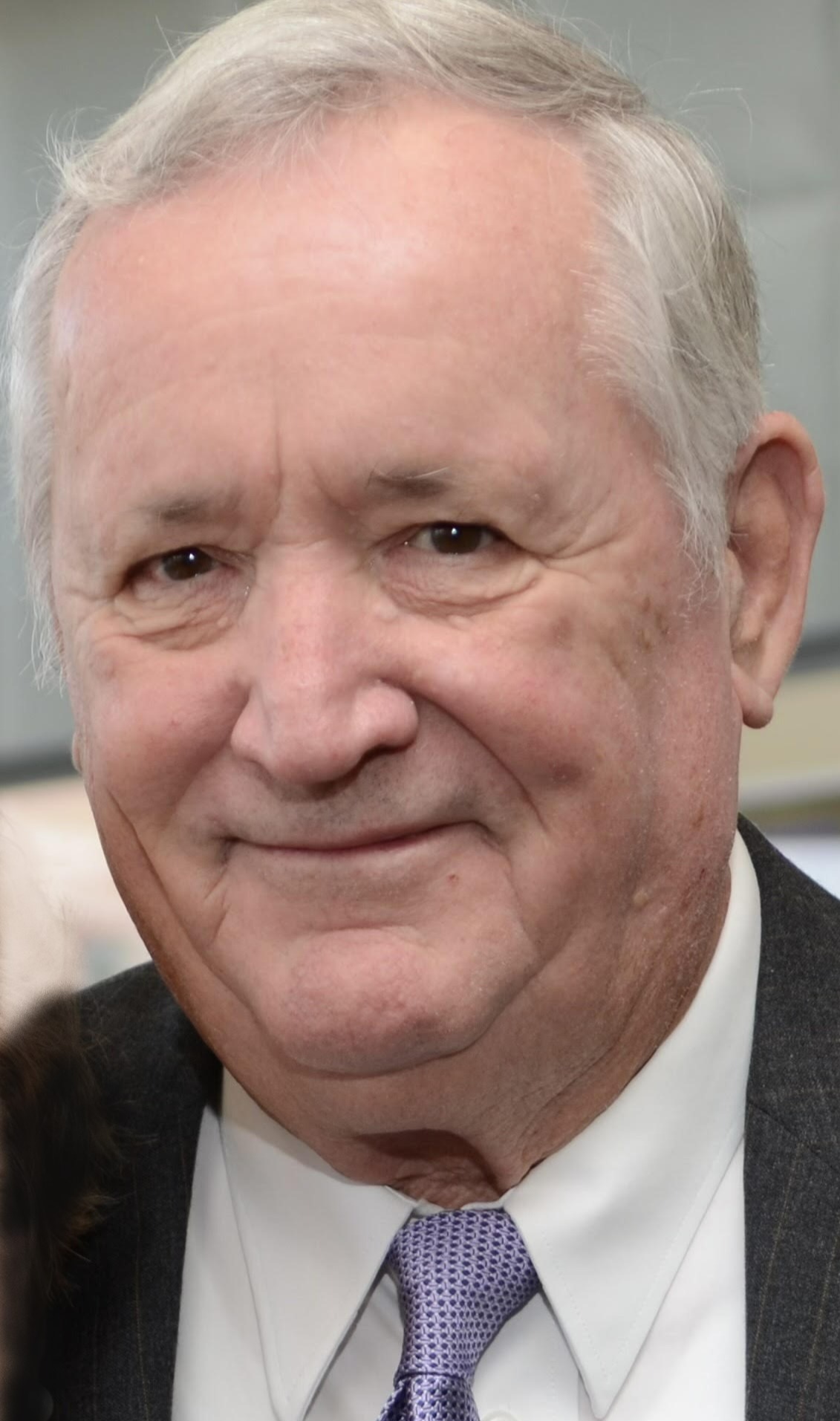 Funeral services and Mass of Christian Burial for Mike will be 10:00 a.m. Wednesday, April 27, 2022 at St. Anthony’s Catholic Church, Davenport. The Mass will be livestreamed by clicking the following link : St. Anthony's LIVESTREAM Burial will be in Holy Family Cemetery, Davenport.  Visitation will be Tuesday from 4 until 7 p.m. at the Halligan-McCabe-DeVries Funeral Home, Davenport.  Memorials may be made to St. Jude’s Children’s Hospital.

Leo Michael Faulhaber was born on December 4, 1937 in Davenport, a son of Thomas A. and Bernadine (Forbes) Faulhaber.  He graduated from St. Ambrose Academy in 1955.  Mike was united in marriage to Carol A. Derrick on April 8, 1961 at St. Paul the Apostle Catholic Church, Davenport. Carol preceded him in death on November 11, 2020 after 59 years of marriage and memories.

Mike enjoyed a very successful and dedicated career with Modern Woodmen of America. Joining the company in 1957 as an auditor and was promoted in 1971 to manager of the camp activities department and later to fraternal director.  Mike retired on December 31, 1997.

Mike was a man of great faith, attending Mass daily at St. Anthony’s.  He and Carol enjoyed many winter trips to Myrtle Beach and Hawaii and summer trips to Hayward, Wisconsin.  Mike was an avid golfer, shooting his age into his 80’s, but never got that elusive hole-in-one, unlike Carol, who enjoyed reminding her loving husband!  He also enjoyed fishing. Mike was passionate about the University of Notre Dame and their football program.  He will be missed by all who knew and loved him.

In addition to his wife, Carol, Mike was preceded in death by a daughter, Stacey Anne in 1968, his parents and a brother, Richard “Dick” Faulhaber.