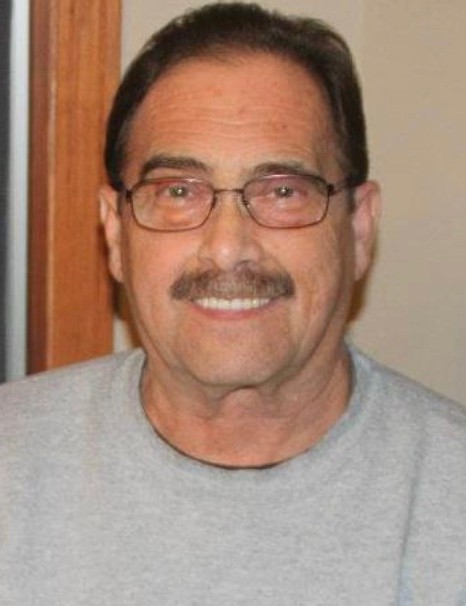 A time to celebrate the life of Kenneth R. “Kenny” Sehmann, 82, of Davenport, will be 6 p.m. Monday, January 4, 2020 at the Halligan-McCabe-DeVries Funeral Home, downtown Davenport.  Visitation will be held from 4 until 6 p.m. Monday at the funeral home.  Private burial services will be in Mt. Calvary Cemetery, Davenport.  Memorials may be made to the University of Iowa Foundation. Kenny went home to be with the Lord on Christmas Day, December 25, 2020 at Genesis East, Davenport.

Kenneth Ray Sehmann was born on Thanksgiving Day, November 24, 1938 in Davenport, a son of Raymond C. and Dorothy J. (Swetina) Sehmann.  He graduated from Davenport High School in 1956.  Kenny was united in marriage to Judith Ann Murray on November 30, 1963 at St. Alphonsus Catholic Church, Davenport. They later divorced.

Kenny had a passion for cars and got his love working at his father’s service station at Brady and Locust Street, later opening his own, Ken’s Skelly Service that he operated at 37th and Division Street. Kenny later worked the counter at Auto Ron’s in Davenport for 22 years, retiring in 2013. He also worked with his daughter (Darcy) at QCRP, showing apartments and assisting with daily business.

Kenny was a member of the Flying Eyeball Auto Club, and a founding member of the Road Angels Hot Rod Club.  His pride and joy were his 1959 Oldsmobile Super 88 (which will stay in the family) and a 1972 Oldsmobile 442 Cutlass among other cars.  Kenny enjoyed drag racing, especially taking his kids to the track and getting them involved with the drag racing world. You’d be hard pressed to find someone to speak an ill word about Kenny.  He will be missed by all who knew and loved him.

He was preceded in death by his parents and a brother, Rick Sehmann.  May they rest in peace.

To order memorial trees or send flowers to the family in memory of Kenneth Sehmann, please visit our flower store.