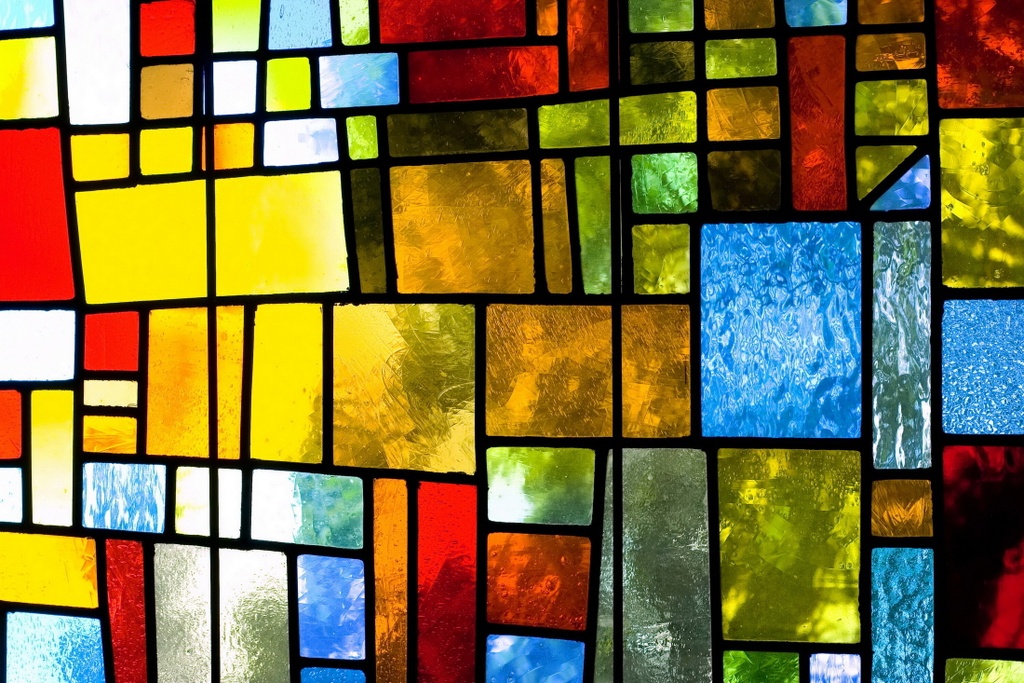 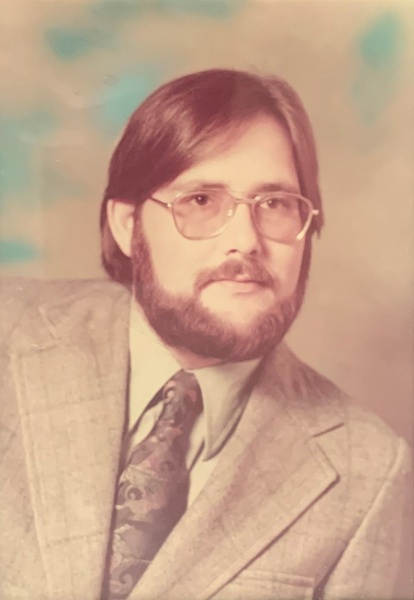 Kenneth R. “Ken” Roe, 77, of Bettendorf, passed away Monday, April 11, 2022, at Bettendorf Healthcare Center.  A private memorial service will be held, and inurnment will be in Mt. Calvary Cemetery, Davenport.  Memorials may be made to the family.

Kenneth Richard Roe was born April 15, 1944, in Davenport, a son of Kenneth William and Louise A. (nee Nelson) Roe.  Following graduation from high school he joined the Navy.   In 1972 he met a young Kathleen “Kathy” Bruhn and in 1973 they were united in marriage at Holy Family Catholic Church, Davenport.

Prior to his retirement, Ken had worked as a lead electrician for MidAmerican Energy for forty-seven years.

Ken was devoted to his family and being the handyman that he was, built the addition to their house over the course of a year.  A big hobby of his was working with stained glass and he made many cherished keepsakes.   He also enjoyed doing “Ride the River” on Father’s Day with his sons.

Those left to honor his memory include his beloved wife of forty-seven years Kathy; sons Michael “Mike” Roe of Davenport, and James Roe of Bettendorf; and sister Pam Raverty of Aledo.

He was preceded in death by his parents; stepmother Opal Roe; and brothers James and William Roe.

To order memorial trees or send flowers to the family in memory of Kenneth R. Roe, please visit our flower store.