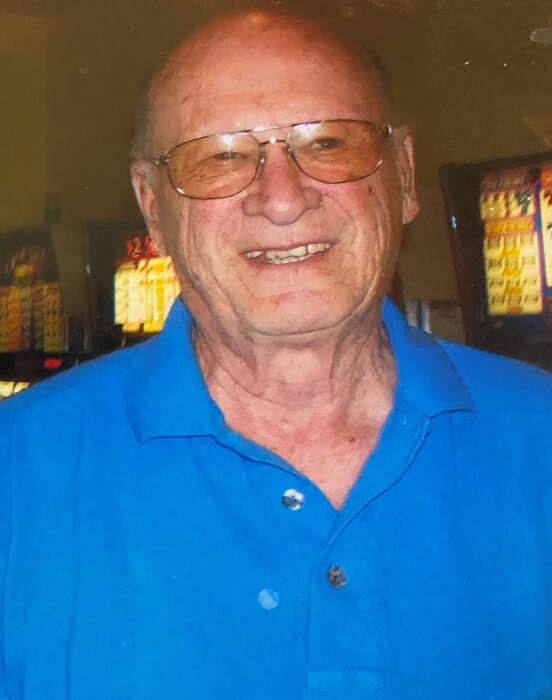 Kenneth E. Childs, 98 ¾, of Davenport, died Thursday, December 9, 2021 at Jersey Ridge Place, Davenport.  Graveside services will be held at 9 a.m. on Monday, December 13, 2021 at the mausoleum at Davenport Memorial Park.  Halligan-McCabe-DeVries Funeral Home is assisting the family with arrangements.  Memorials may be made to the Wounded Warriors Project.

Ken was born on January 24, 1923 in Davenport, a son of Bert E. and Inez A. (Killion) Childs.  He proudly served our country in the Army during World War II. Ken was stationed in the South Pacific as part of the 13th Air Force.  He was a belly gunner on a B-24 Liberator and completed 28 missions.

Ken worked as a supervisor at J. I. Case for over 25 years retiring in the 1970’s.  He enjoyed playing golf and building model airplanes and even held a private pilots license for a time.

Ken was preceded in death by his parents and his sister-in-law, Fran Childs.  May they rest in peace.

To order memorial trees or send flowers to the family in memory of Ken Childs, please visit our flower store.