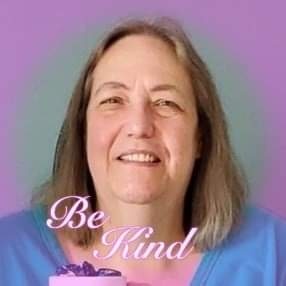 Katherine L. McCoy, 60, of Davenport, passed away Sunday, November 21, 2021 at Genesis Medical Center - East Rusholme Street Campus, Davenport.  Per her request, the rite of cremation has been accorded and a memorial service to celebrate her life will be held at a later date.

Katherine Lynn Markham was born July 25, 1961 in Davenport, the daughter of Truman and Janene (Hoeper) Markham.  She had previously been married to Colin "Corky" McCoy with whom she continued to share a lifetime friendship.

She had been employed in environmental services at Genesis Medical Center - West Campus, Davenport.

Katherine enjoyed spending time on her computer and talking with friends from all over the world on social media.  She was a very caring person and would do anything for anyone.  She was a member of the Metropolitan Community Church of the Quad Cities.

Memorials may be made to the Quad City Animal Welfare Center of Milan, Illinois.

To order memorial trees or send flowers to the family in memory of Katherine McCoy, please visit our flower store.