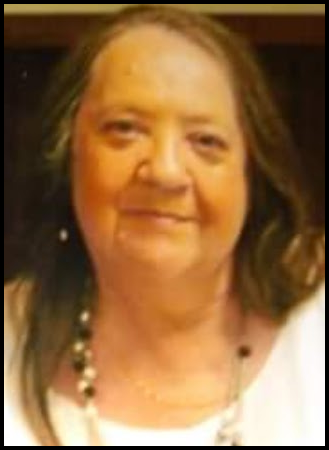 The family will receive friends from 11am – Noon on Monday, November 8, 2021 at the Halligan-McCabe-DeVries Funeral Home, 614 Main St, Davenport.  Burial will follow at National Cemetery, Rock Island Arsenal.  Memorials may be made to the family.

Karen Kay Jennett was born October 19, 1941 in Davenport, the oldest daughter of the eleven children born to Harley Raymond and Myrtle Belle (McDaniel) Jennett.  She was united in marriage to Harry L. Straw, Sr on May 16, 1958 in Davenport.  He preceded her in death on January 25, 2014.

She was a homemaker and enjoyed playing cards, Bingo and a trip to the casino once in a while.

To order memorial trees or send flowers to the family in memory of Karen Straw, please visit our flower store.