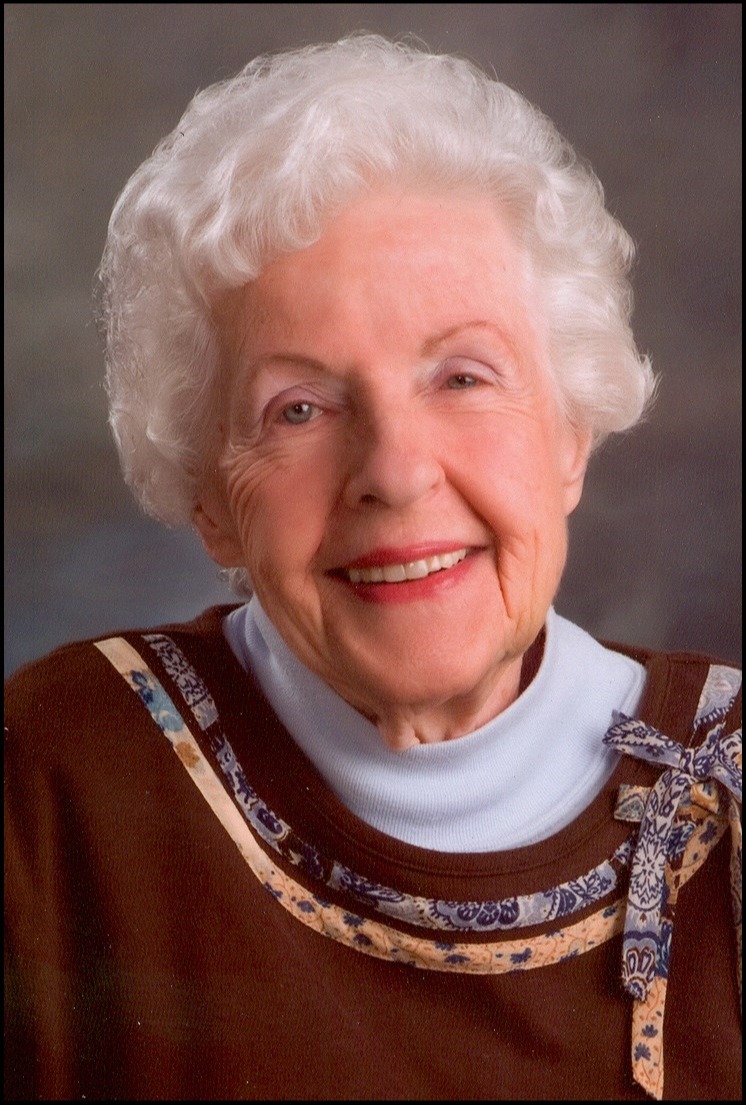 Funeral services and a Mass of Christian Burial for June Bowman Schebler, 98, a resident of Buckeye, AZ, former longtime resident of Bettendorf and Davenport, will be 10:30 a.m. Monday, April 25, 2022, at St. John Vianney Catholic Church, Bettendorf.  Private family burial will take place following the service.  In lieu of flowers, memorials may be made to any veteran’s organization.  Halligan-McCabe DeVries Funeral Home is assisting the family.  June passed away November 22, 2021 in Sun City, AZ.

June Morrin was born on October 21, 1923, in Williamsburg, IA, a daughter of Lambert and Louella (Prielaux) Morrin.  She was a 1942 graduate of Immaculate Conception Academy. She was united in marriage to Charles S. Bowman in 1944 in Davenport.  He preceded her in death in 1973.  June later was united in marriage to Charles G. Schebler in 1977 in Basalt, Colorado. He preceded her in death on November 30, 2004.

June worked at the Arsenal, Mr. Home Grown, and Rainbow Florist.  She was highly active in various organizations her entire life.  June was a member of St. Clare of Assisi, Surprise, AZ and a former member of St. John Vianney Catholic Church, Bettendorf.

To order memorial trees or send flowers to the family in memory of June Schebler, please visit our flower store.