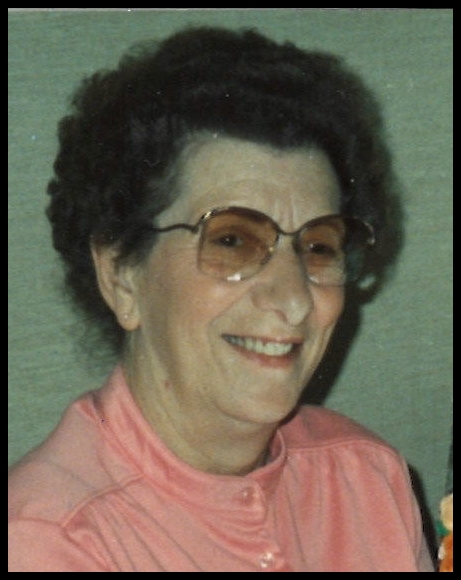 Per her wish private graveside services were held at National Cemetery, Rock Island Arsenal.  Memorials may be made to Kings Harvest Animal Shelter or Clarissa C. Cook Hospice House.

June Hulda Boldt was born June 6, 1922 in Stockton, IA, a daughter of Emil and Mary Luella (Winfield) Boldt.  The years on the family farm began her love for animals. She was a graduate of the former Browns Business College.

June had worked for Oscar Mayer for forty years prior to her retirement.

She was a multi-instrumentalist and played in a bluegrass band.  She was also a member of the Polka Club, German-American Cultural Center, Walcott Legion, Davenport Moose, and the Arizona Elks.

June and Ray enjoyed travelling extensively.  They visited thirteen countries as well as travelling around the USA in their RV.

Those left to honor her memory include an extended family and many friends.

In addition to her husband, June was preceded in death by her parents, sister Mary Lou Bangert and brother Henry Boldt.

To order memorial trees or send flowers to the family in memory of June Harmsen, please visit our flower store.