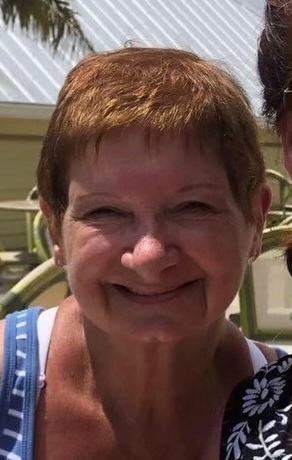 She was born on June 12, 1945 in Quincy, IL, a daughter of the late Ira James Hill, Jr and Mary Margaret Roemer Hill.   In addition to her parents, she was preceded in death by her brothers Ira J. Hill, III and Kevin P. Hill.

Per her wish the rite of cremation was accorded and there are no services planned at this time.

To order memorial trees or send flowers to the family in memory of Judith Rogers, please visit our flower store.