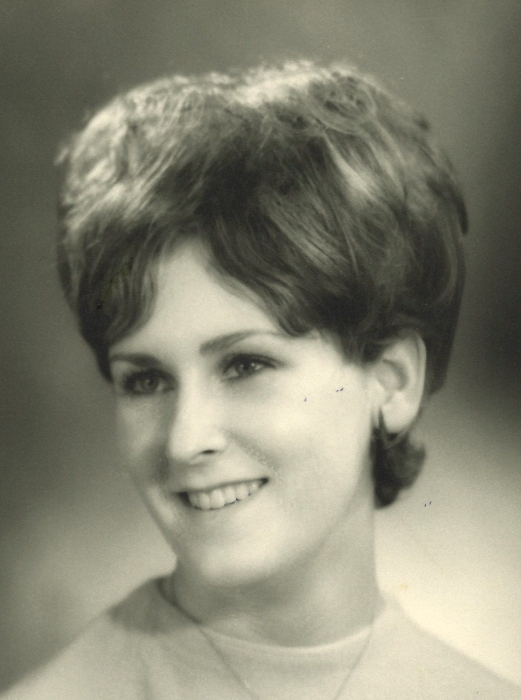 Per her request the rite of cremation will be accorded and no services will be held.

Judith Ann Flynn was born May 28, 1944 in Davenport, the daughter of James and LeEtta (Thompson) Flynn.  She was united in marriage to Manuel Franco in 1964 in Rock Island.

Prior to her retirement, she had worked in the housekeeping department for Genesis Medical Center.

Judy was very creative and loved to do crafts, paint, decorate and her knickknacks.  She was a phenomenal cook and loved to be at home with her family and grandchildren.  She was also known to do a little bit of shopping.

She was preceded in death by her parents, sister Fonda Timmerman, and brothers Gary and Richard Flynn.  May they rest in peace.

Online remembrances and condolences may be expressed by visiting Judy’s obituary at www.hmdfuneralhome.com.

To order memorial trees or send flowers to the family in memory of Judith Franco, please visit our flower store.