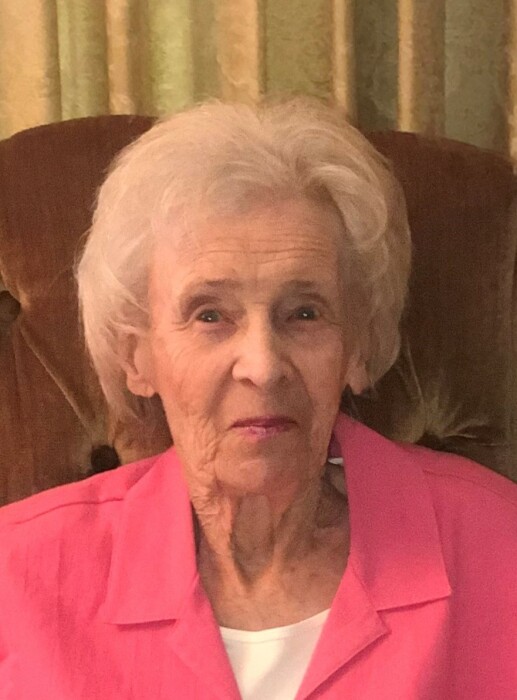 Funeral services and Mass of Christian Burial for Josephine “Jo” Ales, 95, of Bettendorf, will be 10am Thursday, December 16, 2021, at Our Lady of Lourdes Catholic Church, Bettendorf. Burial will be in Sacred Heart Cemetery, Lost Nation, IA. Visitation will be from 9:30 until time of service on Thursday at the church. Memorials may be made to the Clarissa C. Cook Hospice House, Bettendorf.

Josephine Arp was born September 30, 1926, in Davenport, a daughter of Henry and Lily (nee White) Arp. She was united in marriage to Robert E. Ales on March 22, 1946, in Rock Island.  They subsequently moved to California where they lived and worked for approximately 50 years before returning to Bettendorf to be close to family. He preceded her in death on June 3, 2001.

Jo took immense pride in her home and enjoyed spending time with family, gardening, and travelling with her husband Robert around the United States. Together they were avid collectors.

Those left to honor her memory include her sisters Sue (Don) Wagschal of Davenport, Beverly Perfilio of Clarks Summit, PA; and several nieces and nephews.

In addition to her husband, Robert, she was preceded in death by two brothers and four sisters.

To order memorial trees or send flowers to the family in memory of Josephine Ales, please visit our flower store.