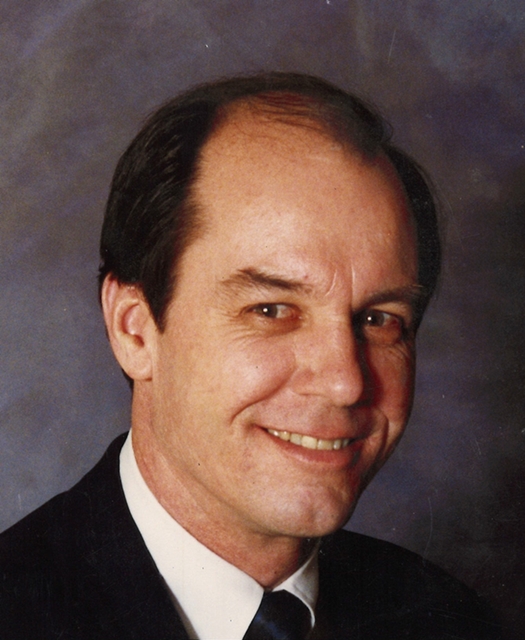 Funeral Services for Joseph C. Zilly, 74, of Davenport, will be 3pm Sunday, September 27, 2020 at the Halligan-McCabe-DeVries Funeral Home, Davenport.  The service will be livestreamed and can be accessed on Mr. Zilly’s obituary at www.hmdfuneralhome.com.  Visitation will be 1:30pm until the time of the service at the funeral home.  Due to the current health crisis, masks should be worn and social distancing respected.  Burial will be in Rock Island National Cemetery.  Memorials may be made to the University of Iowa Stead Family Children’s Hospital.  Joseph passed away Wednesday, September 23, 2020 at his daughter’s home, surrounded by his family.

Joseph was born November 20, 1945 in Aurora, Illinois, a son of Carl John and Emily C. (Streeter) Zilly.  He served his country in the US Army during the Vietnam War.  Joseph graduated from Marquette University in 1968 with a degree in Civil Engineering.  He was a member of the Triangles Fraternity at school.

Joseph worked in the Army Corp of Engineers, earning the rank of Captain.  After leaving the Corps, he went into home building and later became a financial advisor.  In 1980 he started Zilly and Associates Financial Services.  He enjoyed Marquette Basketball, woodworking, and was a talented carpenter.  He made custom toy boxes for all of his grandchildren.  Joseph was active in his faith.  He was a long-time member of Assemblies of God.

To order memorial trees or send flowers to the family in memory of Joseph Zilly, please visit our flower store.