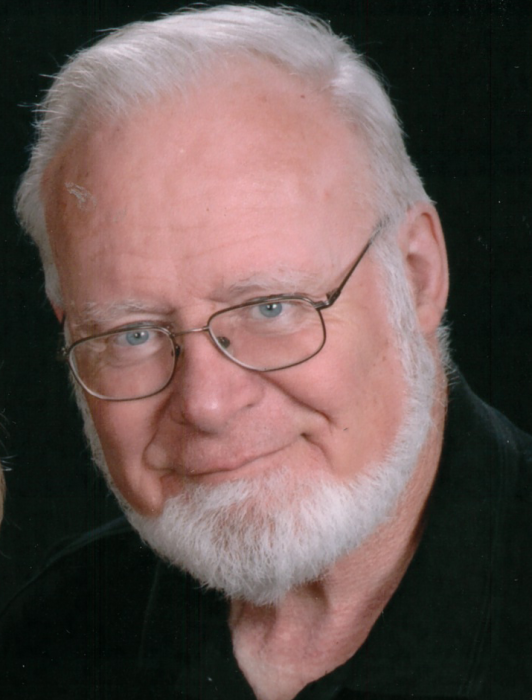 Joseph J. Cawiezell, 81, of Tulsa, Oklahoma, formerly of Davenport, died Tuesday, November 10, 2020 at the home of his son in Tulsa.  Funeral services and Mass of Christian Burial for Joe will be celebrated at 10:00 a.m. Friday, December 11, 2020 at St. Alphonsus Catholic Church, Davenport.  Burial will be in Holy Family Cemetery, Davenport. The Mass will be livestreamed by visiting https://us02web.zoom.us/j/86391423268?pwd=cEVXTUsxSTdUcmZYRi9STlQ0dVNDZz09 PASSWORD: joe The family will greet friends Thursday, December 10 from 5 until 7p.m. at the Halligan-McCabe-DeVries Funeral Home, Davenport.  If you are attending services, masks must be worn and social distancing practiced. Space is limited.

Joseph James Cawiezell was born, February 9, 1939 in Davenport, Iowa, to Ivan J. and M. Lois (Ryan) Cawiezell.  He graduated from St. Ambrose Academy in 1957. After graduating he served an electrical apprenticeship and became a union electrician with IBEW Local 145, Rock Island. Joe retired in 2001 after more than forty years of service. Joe worked for several electrical companies during his forty years of service, including owning and operating his own electrical company for a time. At the time of his passing, Joe was a 60-year member of the International Brotherhood of Electrical Workers (IBEW).

Joe was united in marriage to Mary Ann Waltemate on August 9, 1980 at St. Mary’s Catholic Church, Waverly, Iowa.  She preceded him in death on January 8, 2014 after more than 33 years of marriage. Together they raised two sons, Pat and Mike.

Joe was an avid collector throughout his life. From stamps and coins to matchbooks, yardsticks and coffee mugs, he always enjoyed adding to his collection. After retiring, Joe took on a very active role in his faith community at St. Anthony’s Catholic Church, attending daily mass, serving as an usher on Sundays and being a member of the Parish Council. Joe was also an active reader, enjoying to relax in a chair and read western novels, usually with a western movie quietly playing on the television in the background.

Joe loved gathering with family and friends for a good meal, especially breakfast. While he had many favorite places, always at the very top of his list was Family Restaurant in Davenport.

After a lifetime in Davenport, Joe moved to Tulsa, Oklahoma to be close to his two sons and their families in the last few years of his life. He took great joy in his family and loved them all with his whole heart.

Joe is survived by his sons: Pat (Gillian) Cawiezell and Mike (Francie) Cawiezell; grandchildren: Clementine, Walter, and Eddie all of Tulsa, Oklahoma; and a sister, Betsy Albrecht, Seattle, Washington.

In lieu of flowers, memorials may be made to St. Anthony’s Care and Share Program. Online condolences may be expressed at www.hmdfuneralhome.com.

To order memorial trees or send flowers to the family in memory of Joseph Cawiezell, please visit our flower store.