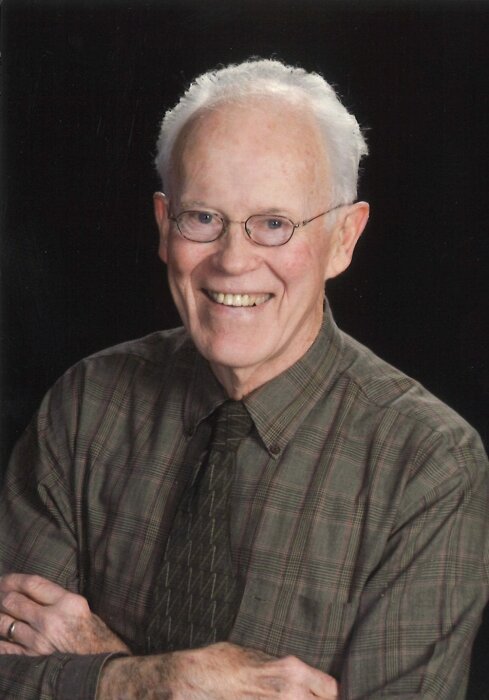 Joseph “Joe” Barron, 84, a resident of Davenport, formerly a longtime resident of Bettendorf, died Sunday, November 14, 2021 after several days of loving care from his family, friends, and the staff at Clarissa C. Cook Hospice House, Bettendorf.

A Mass of Christian Burial will be celebrated at 1:30 pm on Thursday, November 18 at Sacred Heart Cathedral, Davenport. The Mass will be livestreamed by visiting https://www.youtube.com/channel/UCe9D_Uj3QJxdLCdqdPb0pVg/featured Visitation will be held from 4 until 7 p.m. Wednesday at the Halligan-McCabe-DeVries Funeral Home Following services, cremation will take place with burial taking place at a later date at the Rock Island National Cemetery – Arsenal Island.

Joe was born March 16, 1937 in Albia, Iowa, the son of Edward and Agnes (Falvey) Barron. He married Loretta Koch at the Little Brown Church in Nashua on April 6, 1974. He served in the US Army for three years after high school as a communications specialist. Joe completed the Rock Island Arsenal’s machinist apprentice program in 1974 and retired as a contract specialist in 1997. He received a business degree from St. Ambrose College and a Master of Business Administration from the Florida Institute of Technology. Joe enjoyed being a member of the Mississippi Valley Woodcarvers Club, the Bettendorf Knights of Columbus and the St. Ambrose Investment Club, where he served as secretary for eight years. He practiced meditation and was committed to physical, mental, and spiritual health, especially in the last half of his life.

He was preceded in death by his parents and his sister, Mary Ann Hogan. Joe loved his family and considered himself to be blessed to be a part of Liam and Mae’s life.

Donations in Joe’s memory can be made to the Clarissa C. Cook Hospice House or Jane’s Place Memory Care Day Program at CASI.

To order memorial trees or send flowers to the family in memory of Joseph Barron, please visit our flower store.