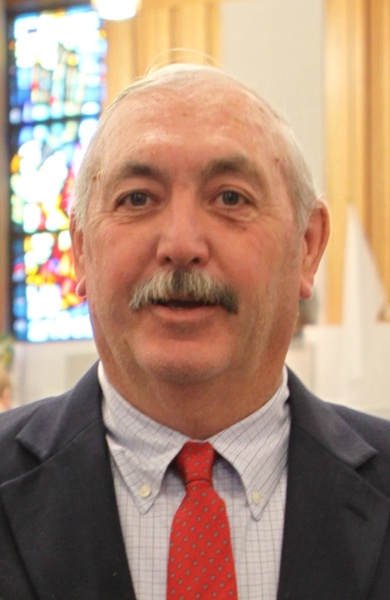 Funeral Services and Mass of Christian Burial for John R. “Jack” Evans II, 72, of Maquoketa, formerly of Davenport, Iowa will be 10:00a.m. on Friday, February 12, 2021 at St. Anthony’s Catholic Church. The Mass will be recorded and available on Jack’s obituary at www.hmdfuneralhome.com. Visitation will be Thursday, from 4:00-6:00 p.m. at Halligan-McCabe-DeVries Funeral Home.  There will be additional visitation prior to mass at church from 9:00a.m.-10:00a.m.  In lieu of flowers memorials may be made to the Cystic Fibrosis Foundation. Burial will be in Holy Family Cemetery, Davenport. Jack passed away Monday, February 08, 2021 at Clarissa C. Cook Hospice House.

John Richard Evans, II was born on February 9, 1948 in Davenport, Iowa a son of, John R. and Mary (Chapman) Evans. He had been married to Georgette Garcia. He later married Judy Ryan. She preceded him in death in 2018.

Jack retired from the former Oscar Mayer after 32 years and then worked at the Von Maur Fulfillment Center.  He enjoyed hunting, fishing the Iowa Hawkeyes and the Cubs; but most importantly he loved spending time with his family, especially his grandchildren.

He was preceded in death by his parents, wife and daughter, Donna.

To order memorial trees or send flowers to the family in memory of John "Jack" Evans, II, please visit our flower store.