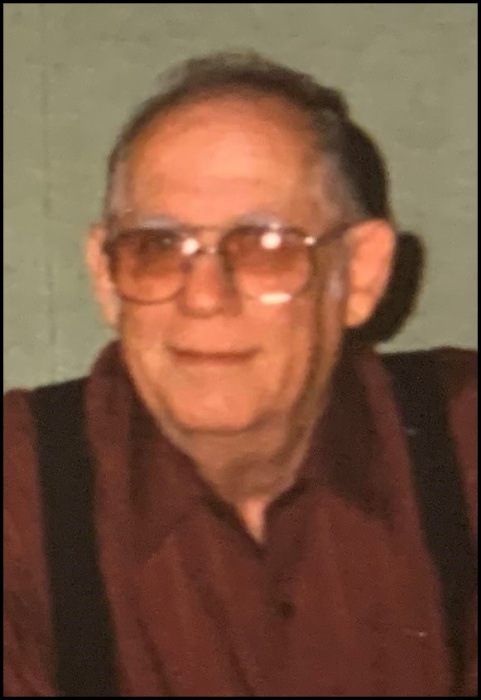 Funeral services and Mass of Christian Burial will be held at 10:00 a.m. Monday, February 14, 2022 at Holy Family Catholic Church in Davenport. Burial will be at Mt. Calvary Cemetery. Visitation will be 9:00 a.m. – 10:00 a.m. Monday at the church. In lieu of flowers, memorials may be made to Holy Family Catholic Church or the Diocese of Davenport Priest Aid Fund.

Jack was born December 22, 1933 in Davenport, the son of Francis and Isa (Robinson) McDonough. Jack was married to Mary Longman for 24 years, and from this union came their five boys.

Jack enjoyed watching sports and westerns and was an avid reader. He loved having a drink with his friends. Jack was a devoted son to his mother, Isa; and was extremely proud of his boys.

He was preceded in death by his parents; son, Steven; and brothers, Donald and Dale.

Online condolences may be made to Jack’s family by viewing his obituary at www.hmdfuneralhome.com .

To order memorial trees or send flowers to the family in memory of John D. "Jack" McDonough, please visit our flower store.