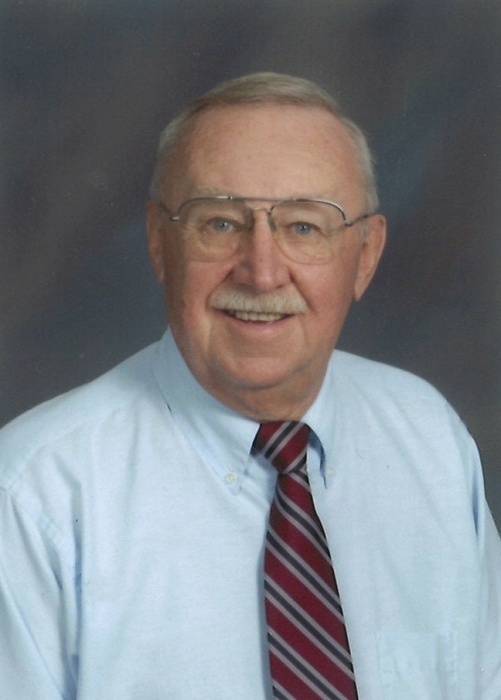 Funeral services and a Memorial Mass of Christian Burial for John R. “Deke” Bedford, 88, of Davenport, will be 10:30am Wednesday, October 20, 2021 at Holy Family Catholic Church, Davenport.  Following his wishes the rite of cremation was accorded, and burial will be in Holy Family Cemetery. The family will greet friends on Tuesday, from 4:00 until 7:00pm at the Halligan-McCabe-DeVries Funeral Home, Davenport. Deke died Thursday, October 14, 2021, at the Kahl Home, surrounded by his family.

John Robert Bedford was born September 15,1933 in Davenport, son of Robert I. and Helen K. (O’Donnell) Bedford. After his mother’s untimely passing his father married Camille Andre who lovingly joined the family and helped raise the children. He was united in marriage to Carol Regina Cox on January 16,1960 at Holy Family Church, Davenport. She preceded him in death on April 24, 2008.

Deke worked all his life in sales retiring from Lindquist Ford in Bettendorf after many years of service. He was known for his sense of humor, unconditional love for his children and grandchildren, Sunday dinners with family, and Tuesday night dinner outings. He loved to golf with his sons and many friends.

The family would like to thank Dr. Steve Sorensen and the Davenport Clinic staff, and Genesis Hospice nurse Betsy for their compassionate care.

In addition to his wife and parents, he was preceded in death by his son, Thomas John Bedford, his siblings, Kathleen Bartnick, Barbara Shaw, and an infant brother, David Bedford.

In lieu of flowers, memorials are suggested to All Saints Catholic School or to the River Bend Food Bank.

To order memorial trees or send flowers to the family in memory of John "Deke" Bedford, please visit our flower store.