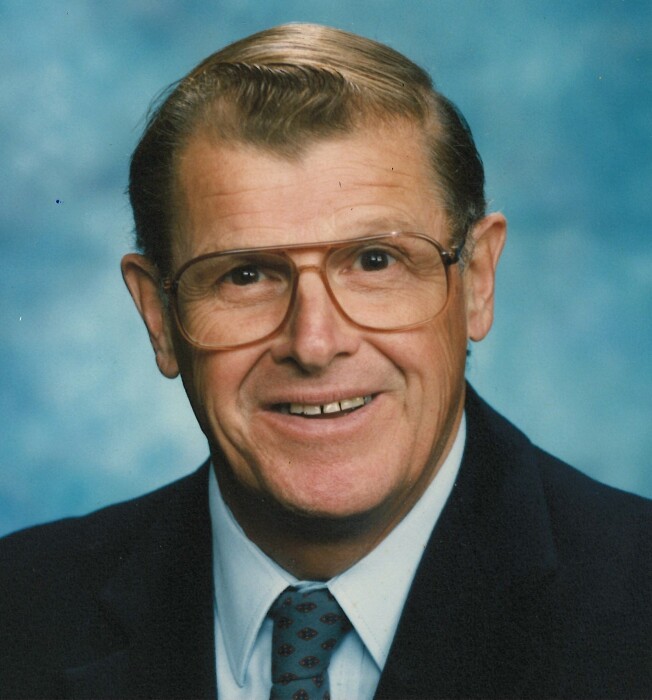 A celebration of life will be held at a later date. There will be no public visitation. Burial will be at a later date in St. James Cemetery, Toronto, Iowa. In lieu of flowers, please make a memorial donation to your charity of choice. Halligan McCabe DeVries Funeral Home in Davenport is assisting the family with arrangements.

John was born November 13, 1937 in Davenport, the son of Anthony and Norma (Rohwedder) Sebolt. John served his country in the United States Army. On June 13, 1964 he married Jeneane McAndrews. John was a crew leader for the former Iowa Illinois Gas & Electric for 32 years, retiring in 1994. He enjoyed making stained glass, furniture refinishing, woodworking, walking and bicycling.

He was preceded in death by his parents, and a brother, Bill Sebolt.

To order memorial trees or send flowers to the family in memory of John Sebolt, please visit our flower store.