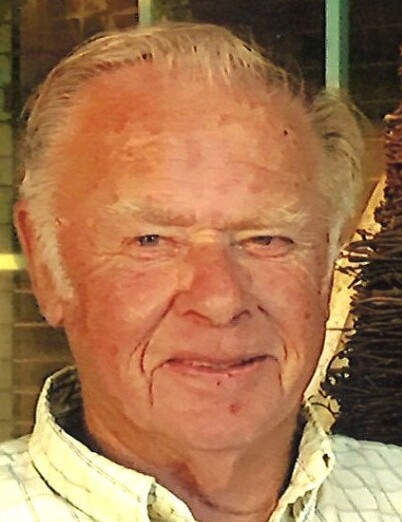 John W. “Jack” Muelken, 78, a resident of Blue Grass, passed away Sunday, January 10, 2021 at his home surrounded by his loving family after a courageous 16 month battle with cancer.

Honoring his wishes, the rite of cremation has been accorded and private services will be held at a later date. Halligan McCabe DeVries Funeral Home assisted his family with arrangements.

Jack worked for Cargill Salt starting in 1963 as a Fork Lift Operator in Savage, MN. Through his hard work and dedication, Jack was promoted to Plant Manager of the Salt and Molasses division in Sioux City, IA.

After 7 years, he then transferred to the Quad Cities in 1981, where he took over the Salt manager position in Buffalo, IA. Jack retired in 2005 after 42 years of dedicated service, being a mentor to many, and earning honorable awards in recognition for his work ethic.

Jack took pleasure in the outdoors and wildlife, reading the newspaper with his coffee, NASCAR, and spent many hours on his John Deere lawn mower tending to the yard which he took great pride in. Most of all though, Jack was a family man.

He was preceded in death by his parents and two brothers, Frank and Gene Muelken.

A memorial in his name will be established at a later date.

To order memorial trees or send flowers to the family in memory of John Muelken, please visit our flower store.