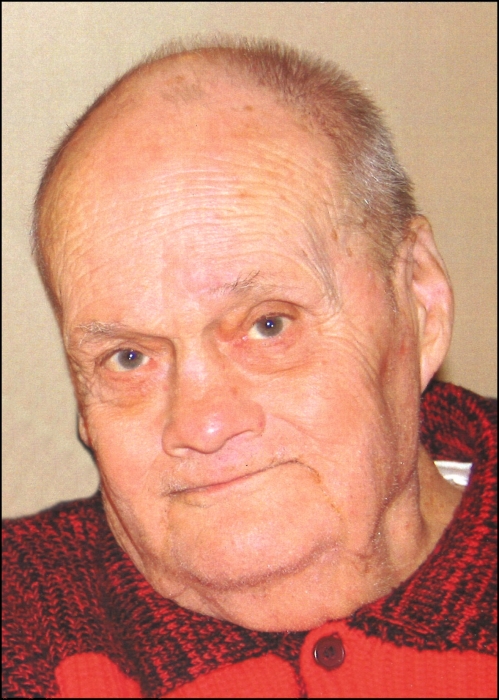 John was born on December 2, 1935 in Davenport, Iowa, a son of William Micheel and Anna Blumer.  He graduated from Davenport High School in 1955.  He married Carol L. Rostenbach on October 12, 1957 in Davenport and she survives.

John was a radar technician in the U.S. Army serving honorably from 1956 until 1959.

John briefly worked at the family business Micheel Dairy in the Village of East Davenport.  Then he worked for 35 years at the ALCOA Davenport Works, retiring in 1999.

In his younger years, John was active in the Davenport Rose Club, Izaak Walton League, Boy Scouts, and youth sports.

He was preceded in death by his parents, one brother and three sisters.

Due to Covid-19 virus, no visitation will be held.  Graveside services with military honors were held at the Rock Island National Cemetery – Arsenal Island.

Halligan-McCabe-DeVries Funeral Home is assisting with arrangements. Memorials may be made to the Alzheimer’s Association, Iowa Chapter.

To order memorial trees or send flowers to the family in memory of John Micheel, please visit our flower store.