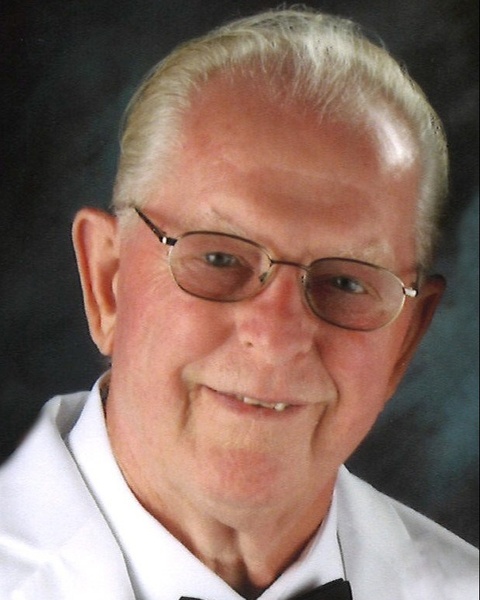 Funeral services and Mass of Christian Burial will be held at 10:30 am Tuesday, October 11, 2022 at Our Lady of Victory Catholic Church, Davenport. Burial will be at St. Ann’s Cemetery, Long Grove. A rosary will be recited at 3:00pm with visitation following from 3:30pm – 7:00pm, on Monday, October 10th at Our Lady of Victory. An additional visitation will be held one hour prior to the Mass on Tuesday. Halligan McCabe DeVries Funeral Home in Davenport is assisting the family with arrangements.

He loved dancing with his wife and following their favorite country bands. John coined the phrase “crazy legs”, also known as the “Springbrook hop”, with his fast-moving style.  John worked for JI Case as a machinist and tool and die maker for many years and finished his career at Katridg Pak.  His tireless work ethic is something he carried over to his family.   He enjoyed watching his kids and his grandkids compete in sports, loved playing cards, going to the casino, biking around Eldridge, and spending time at home with his family. You could always count on John to be outside in his rocking chair, grilling and having a beverage with family and friends laughing at the crazy stories and jokes he had to tell. John will be forever remembered as the “Legend” of Eldridge and for his caring demeanor and willingness to lend a hand to anyone.

John was strong in his faith and was parishioner for many years at St. Ann's and Our Lady of Victory Church.

He was proceeded in death by his son, Gerald “Jerry” Gerardy; parents; sister, Shirley; and brothers, Roger and David.

To order memorial trees or send flowers to the family in memory of John J. Gerardy, Jr., please visit our flower store.