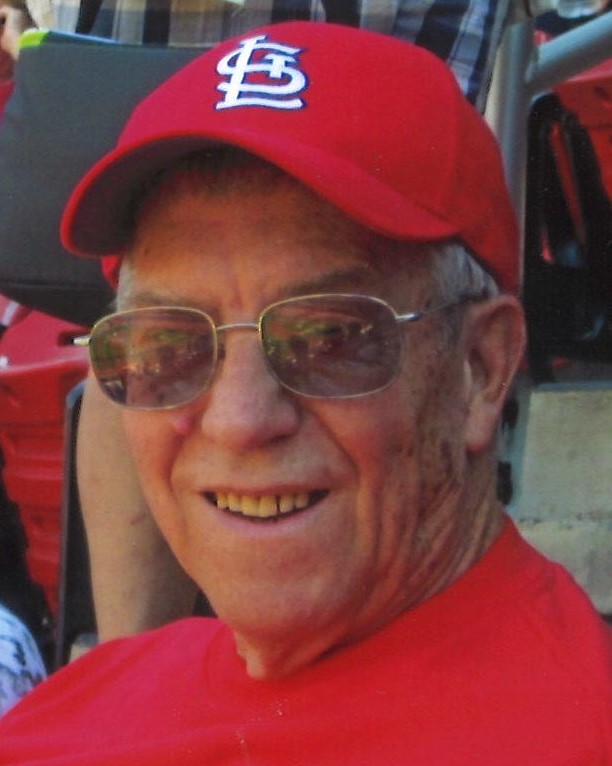 A Memorial Mass celebrating his life will be held at 10:30 a.m. Wednesday, June 1, 2022 at St. John Vianney Catholic Church in Bettendorf. Private family inurnment will be at Rock Island National Cemetery. Visitation will be 9:30 a.m. – 10:30 a.m. Wednesday at the church. Memorials may be made to the American Cancer Society. Halligan McCabe DeVries Funeral Home is assisting the family with arrangements.

John worked as a machinist for Bendix and the Rock Island Arsenal. He was an avid sports enthusiast; a life-long St. Louis Cardinals fan and loyal Bettendorf High School sports fan, receiving Most Loyal Fan of the Year in 1996. He enjoyed playing fast pitch softball in his earlier days. John loved watching his grandchildren and great-grandchildren’s activities. He also enjoyed boating and bowling.

He was preceded in death by his parents; and siblings, Patsy Griffin, Robert Frame, and Sally Munn.

To order memorial trees or send flowers to the family in memory of John E. Frame, Jr., please visit our flower store.