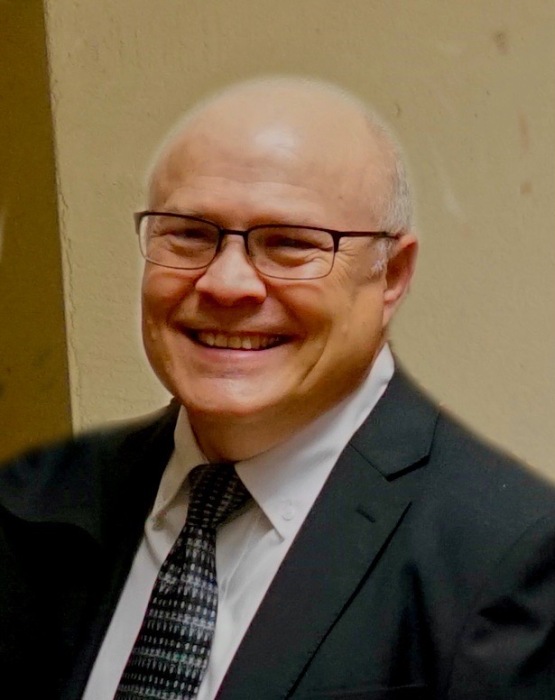 Funeral services and Mass of Christian Burial will be held at 10:30 a.m. Friday, January 21, 2022 at St. John Vianney Catholic Church in Bettendorf. The service will be live streamed and can be viewed at www.sjvbett.org .  Burial will be in Hope Cemetery, Hope, North Dakota. A prayer service will be 3:30 p.m. Thursday with visitation to follow until 6:00 p.m. Thursday, January 20th at Halligan McCabe DeVries Funeral Home in Davenport. An additional visitation will be one hour prior to the mass at church on Friday. Memorials may be made to Knights of Columbus Council #4403.

John Ernst Fischer was born May 4, 1960 in Minneapolis, Minnesota, to James and Irene (Ernst) Fischer.  He completed his undergraduate degree from Bemidji, Minnesota and his Master’s in Engineering from St. Thomas in St Paul, Minnesota.   He enjoyed his career in multiple manufacturing companies.

On June 29, 1991, John married Kara Mitzel in Hope, North Dakota.  They lived in Robbinsdale, Minnesota where their daughter, Amelia Lynae, was born on February 18, 1994.   They moved to West Fargo, North Dakota in 1996 and John was a volunteer fireman for the West Fargo Department.  He loved his fellow fireman and helping others.

In 2005, Kara’s career with John Deere started moving them to several wonderful communities.  John would settle the family in and instantly be friends with many at the schools, churches and neighborhoods.  He valued his three-year experience in China. It usually took only one conversation with John and you knew where he stood on many topics.

John loved his family and friends dearly.  His faith was steadfast and he trusted in the Lord and was such an inspiration to many of us.  His favorite things were visiting with family, traveling, reading and cooking.  John was a 4th degree member of the Knights of Columbus Assembly in Davenport, Iowa.  He was currently the Grand Knight of the Fr. James P. Conroy Council #4403, and this group along with the St. John Vianney family in Bettendorf were so cherished by him.

He was preceded in death by his mother, Irene; and brother-in-law, Michael Sienko.

Blessed be the memory of John Ernst Fischer.

To order memorial trees or send flowers to the family in memory of John Fischer, please visit our flower store.