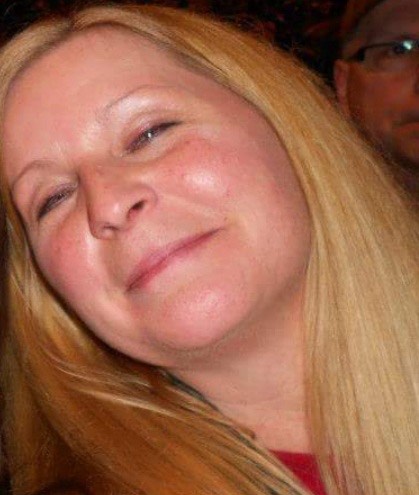 Joanne Marie Sennett, 56, of Davenport, passed away Thursday, August 5, 2021 at Genesis Medical Center, East Rusholme Street Campus, Davenport.  Per her wish the rite of cremation was accorded and a memorial service to celebrate her life will be held at 3 pm, Saturday, August 14th, 2021, at 2142 W. 51st Street Davenport, IA 52806. Memorials may be made to Kayla Bair.

Joanne was the last of three children and the only girl. Growing up she would have family camp outings and took many trips with family and friends. She enjoyed playing softball in her early teen years. She hit a grand slam at one of her games, and it was one of her proudest moments. She graduated from West High School in 1983 and completed her Associates Degree.

She gave birth to her only daughter in 1986 and raised her as a single mother with the help of family. She worked at Main at Locust Pharmacy and Main Healthcare Pharmacy. For many years she assisted in taking care of her aunt. She enjoyed spending time with her daughter, two grandchildren, and family and friends. Being with her grandchildren was the most important to her and gave her so much joy. She loved 80’s music, her favorite band being Journey. Joanne was a kind, loving, generous, open-hearted, animal lover who would do anything she could for anybody. She constantly had a smile on her face and was laughing. She lighted up an entire room and will be greatly missed by many.

Those left to honor her memory include daughter and son-in-law Kayla and Daniel Bair of Davenport; grandchildren Clair & Jaymeson Bair; brothers Steven Sennett of Idaho, and Martin Sennett of Davenport; Brian (Scott) Torrence and several nieces and nephews.

Her parents preceded her in death.

To order memorial trees or send flowers to the family in memory of Joanne Sennett, please visit our flower store.