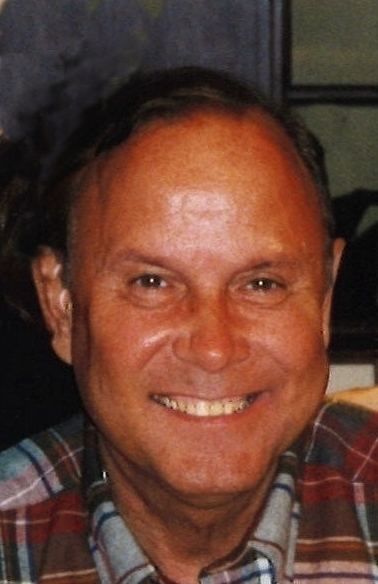 Funeral services and Mass of Christian Burial for J. “Kim” Votroubek,77, of Davenport, will be 10:30 a.m. Monday, February 22, 2021 at St. Paul the Apostle Catholic Church, Davenport.  Burial will be in Mt. Calvary Cemetery, Davenport.  Visitation will be Sunday from 1:00p.m. until 3:00p.m. at the Halligan-McCabe-DeVries Funeral Home. There will be additional visitation at church prior to mass from 9:30a.m. until 10:30a.m. Kim passed away on Tuesday, February 16, 2021 at Unity Point, Rock Island. Memorials can be made to either, St. Paul’s Catholic School or Assumption High School.

Joseph Kim Votroubek was born April 13, 1943 in Evansville, Indiana, a son of Joseph and Glenys (Hayek) Votroubek. He graduated from Assumption High School in 1961.

After working as a dental technician, in 1977 Kim opened his own dental lab, Professional Prosthetics Dental Studio. He continued to play an important role until his retirement in 2015.  He enjoyed family vacations and spending countless hours with the grandkids at the pool.

He was preceded in death by his parents, brothers David, and Bob and brother-in-law Mike.

His family would like to express a heartfelt thank you to the Maro family for all the care and help they gave to Kim over the past few years.

To order memorial trees or send flowers to the family in memory of J. "Kim" Votroubek, please visit our flower store.