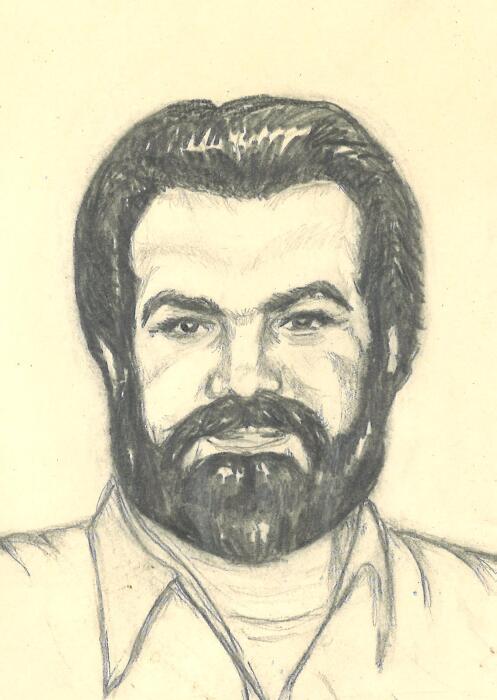 Jerry L. Chellos, 76, a resident of Davenport, passed away Wednesday, October 21, 2020 at ManorCare Health Services, Davenport.  Per his wishes, the rite of cremation was accorded and there will be no services.  Halligan-McCabe-DeVries Funeral Home is assisting the family.

Jerry Lee Chellos was born September 16, 1944 in Moline, a son of James G. and Mary B. (Salmons) Chellos.  Jerry was a graduate of Bennett High School and served his country in the US Air Force.  He married Janet Westering Carlson April 15, 1983 in Texas.  They celebrated 29 years of marriage prior to her preceding him in death October 9, 2012.

Jerry worked as an auto mechanic for a number of local businesses.  He was a talented front-end alignment mechanic and enjoyed painting, landscapes, motorcycles and fishing.

To order memorial trees or send flowers to the family in memory of Jerry Chellos, please visit our flower store.