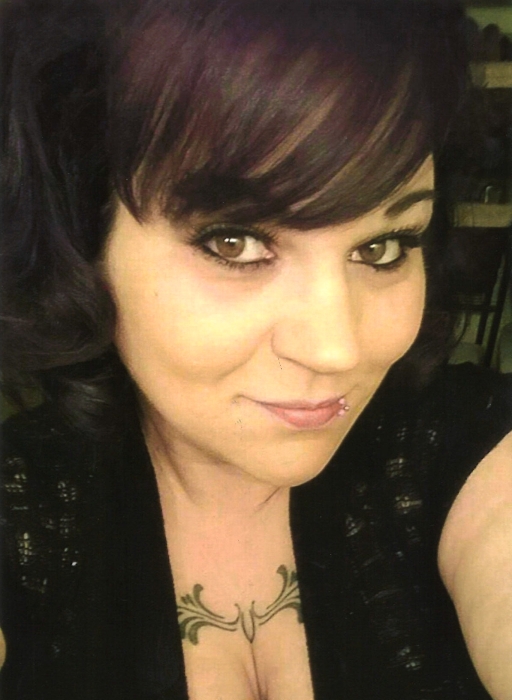 Jennifer L. “Jenni” Raines, 41, of Davenport, passed away Monday, May 24, 2021 at her home.  A memorial gathering to celebrate her life will be held from 2 until 3 p.m. Thursday, May 27, 2021 at the Halligan-McCabe-DeVries Funeral Home, downtown Davenport.  Keeping with her wishes, cremation rates have been accorded.

Jennifer Lynn Haussmann was born on January 30, 1980 in Davenport, a daughter of Pamela J. (Groves) and Frederick Haussmann.  She was united in marriage to Bryce Lee Raines on July 17, 2004 in Davenport.  Jenni graduated from Capri College in 2011.

Jenni worked locally as a cosmetologist and had previously been the head cook at McKinley and Jackson Elementary Schools.

Jenni was everyone’s favorite and was the life of the party.  She adored being a mother to her three children and enjoyed game night with them.  She also enjoyed playing bingo, doing crafts, bargain shopping for deals at garage sales, baking, sneaking to the casino with her brother, fishing, and camping.  She had a soft spot for strays and would be known to take in a dog or cat looking for a place to eat and sleep.

She was preceded in death by a sister, Randi Ann Haussmann, grandparents, Shirley and Oron Groves and Gerald and Betty Haussmann, “the great one” uncle, Randy Groves, and a special aunt, Brenda Petersen.

To order memorial trees or send flowers to the family in memory of Jenni Raines, please visit our flower store.