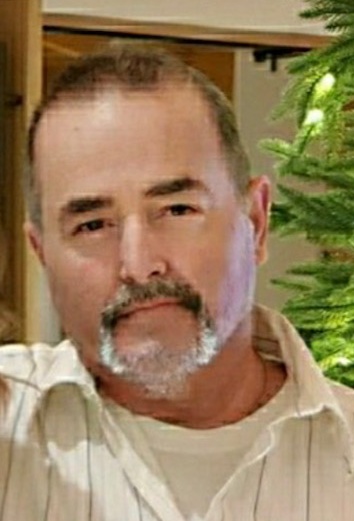 Jeffery D. Jones, 60, of Bettendorf, died unexpectedly, Friday, August 7, 2020 at his home. Keeping with his wishes, private family services will take place with burial in Pine Hill Cemetery, Davenport.  Halligan McCabe DeVries Funeral Home is assisting the family with arrangements. In lieu of flowers, memorials may be made to the family to establish a memorial at a later date.

Jeff worked primarily in the trucking industry during his career.

Jeff cherished his family and their trips to the Ozarks. He always put others time and lives ahead of his own. He enjoyed home repair and projects, and could fix or do pretty much anything.  In more recent years he enjoyed gardening and watching classic sitcoms.

In addition to his wife, Linda, Jeff was preceded in death by his parents and a brother, Jon Paul Jones.  May they rest in peace.

To order memorial trees or send flowers to the family in memory of Jeff Jones, please visit our flower store.