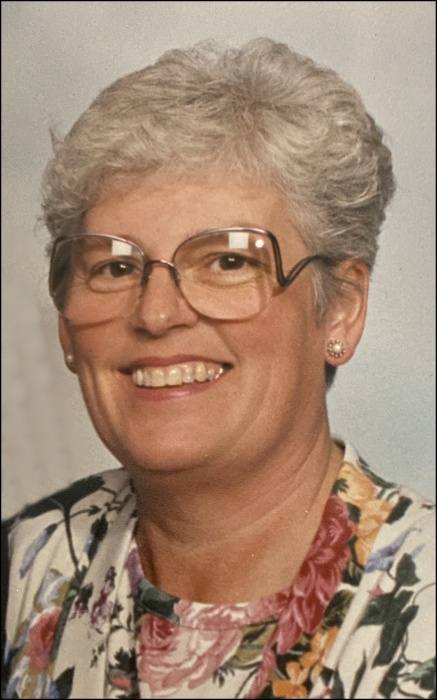 Service information will be posted when it becomes available.

In keeping with her wishes, the rite of cremation has been accorded.

Jeanne Ann Welch was born on August 4, 1944 in Vinton, Iowa to the parents of Leon and Eleanor Woodson (Far).  She married the love of her life, LaVerne Welch on August 10, 1963.  Jeanne’s last place of employment was Spring Street Family Practice where she was the office manager for 20 plus years.  Jeanne and LaVerne lived on an acreage in New Liberty for 40 years of marriage.

Jeanne loved her 5 grandkids dearly.  She was the grandma that let you eat ice-cream for breakfast but feed you apples and cheese for a midnight snack.  She was also the grandma that traveled miles to attend every game, band, concert, dance recital and awards banquet but would back up traffic while she waited for you to pick up trash you threw out the window.

Jeanne was the kind of mom that stayed up til 2 am so you had homemade treats for your class and homemade costumes for Halloween.  She was the mom that made a meal for 4 into a meal for 10 because both her kids brought home friends unannounced and without complaint.  She always managed to have extra gifts at Christmas because we always had a last-minute guest.

And many beloved nieces and nephews.

She was preceded in death by her husband of 52 years, LaVerne Welch, parent Leon and Eleanor Woodson and sister Mary Krug (Woodson).

To order memorial trees or send flowers to the family in memory of Jeanne Welch, please visit our flower store.