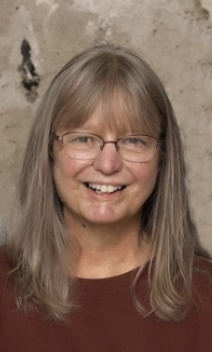 A time to celebrate Janet’s life will be held from 2 until 4 p.m. Sunday, January 9, 2022 at the Halligan-McCabe-DeVries Funeral Home, downtown Davenport with a brief service to be held at 4 p.m. Private family burial will take place in Mt. Calvary Cemetery, Davenport.  Memorials may be made to the family to establish a memorial at a later date.

Janet was a manager at Petco for the past 13 years.  She loved her work!

In addition to her husband, Matt she was preceded in death by her father, James, and father-in-law, Richard Wiebler.

To order memorial trees or send flowers to the family in memory of Janet Wiebler, please visit our flower store.