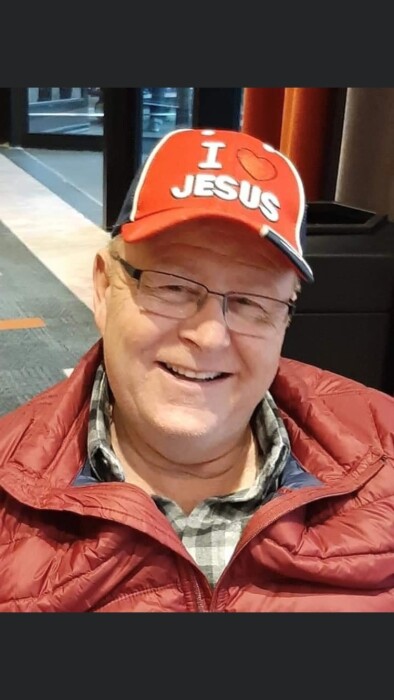 James A. “Jim” Swope, 66, a resident of Davenport, passed away at home surrounded by his family, and entered into heaven on October 15, 2021.

Funeral services to celebrate Jim’s life will be 11:00 a.m. Wednesday, October 20, 2021, at the Halligan-McCabe-DeVries Funeral Home, downtown Davenport. Visitation will be prior to services from 10:00 a.m. to 11:00 a.m., at the funeral Home. Burial will be in Davenport Memorial Park. In lieu of flowers memorials may be made to his family.

James Allen Swope was born January 13, 1955, in Davenport, Iowa the son of Charles and Grace (Drummond) Swope. He graduated from West High School and later went on to attend Black Hawk College. On February 17, 1979, he was united in marriage to Pam Thornburg at Faith Gospel Church, Davenport.

Jim had worked for Nestle Purina for 33 years before retiring. He served as a Minister for Word of Faith Tabernacle for 35 years and founded Timothy House of Hope – helping the hungry, hurting, and homeless. Jim was an avid Yankees, Packers, and Hawkeye fan. He enjoyed ministering to people, cruising with his family, and spending time with his children and grandchildren.

He was preceded in death by his mother, a son, Timothy, a brother-in-law, Terry Walljasper, his grandmother, Mildred Greer, and his father and mother-in-law, JR and Joan Thornburg. May they rest in peace.

To order memorial trees or send flowers to the family in memory of James "Jim" Swope, please visit our flower store.