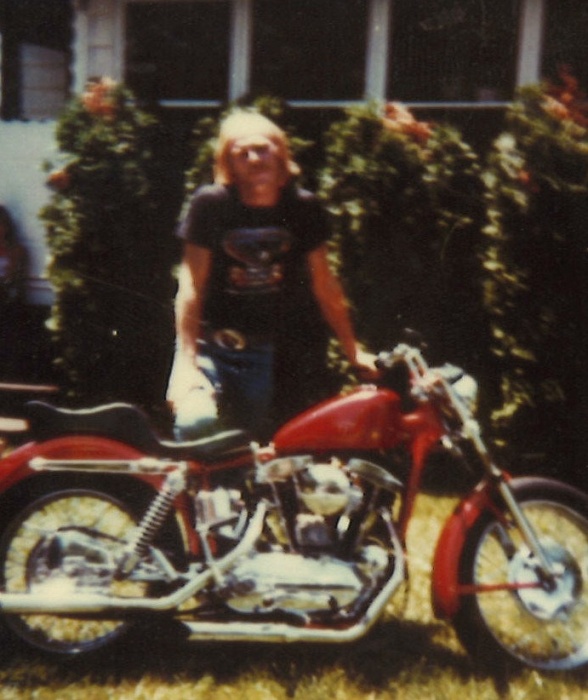 James was born on June 19, 1961 in Davenport, a son of Josephine (Vitagliano) Williams.  He had been married to Angela Leach.

James worked in the welding field throughout the Quad Cities.  He enjoyed riding around, walks, fishing, and hanging with his dog, Drake.

He was preceded in death by mother, and siblings: David, Rhea, and Corrine Williams.

To order memorial trees or send flowers to the family in memory of James Williams, please visit our flower store.