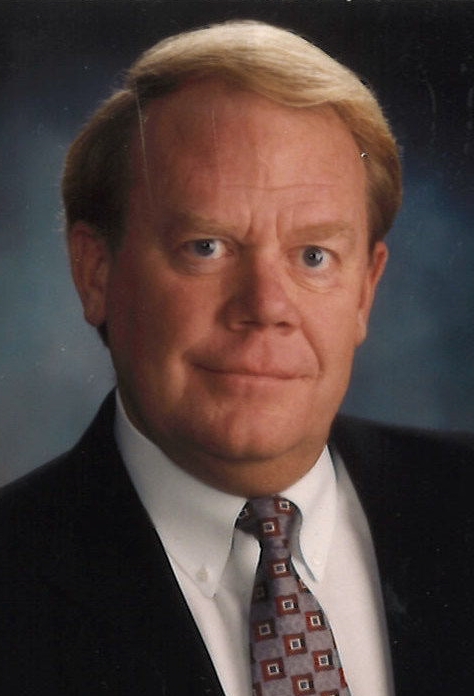 Due to COVID-19 restrictions, the family is having a private service and a celebration of his life will be held at a later date. Halligan-McCabe-Devries Funeral Home, is handling the arrangements.

He was born on January 8th, 1947, in Camanche, IA, son of Larry and Virginia Straley. Everyone knew James by two letters “JB”, JB was a powerful force of energy that instantly made any situation more fun and would make you feel better about yourself after being with him.  His larger than life personality was a god given gift and continued to grow naturally with each of his life experiences.  JB grew up at the Clinton Airport with his older brother Steve and younger brother Phil.  He loved to remind us that he had his pilot’s license before his driver’s license.  Flying was an early love of his that would always remain in his life.  He graduated from Camanche High School where he was best known for his performances in the choir.  He took his well-tuned baritone voice to University Dubuque where he graduated in 1969.

After college JB blazed a trail of successful accomplishments everywhere he went.  However, there was one common denominator throughout his work, he would share his huge heart and love of life in everything he would do.  He was proud of all of his successes in life but he really loved the work he did at The Handicapped Development Center as the Chairman of the Board for two years but served for a total of 26 years.  He also loved to donate his time to the Special Olympics as a coach.  He always said he made so many great friends through his time working with the Special Olympics.

He married Constance Cowgill in 1970 and had three children, Kate, Andy and Ben.  He later in life re-married Kathy Asleson in 1988 and the two of them spent 33 wonderful years together.  He was an incredibly passionate Iowa Hawkeye and Chicago Cub fan.

He is preceded in death by his parents, Larry and Virginia; brother, Phil.

In lieu of flowers, donations may be made to the Handicapped Development Center:

To order memorial trees or send flowers to the family in memory of James Straley, please visit our flower store.