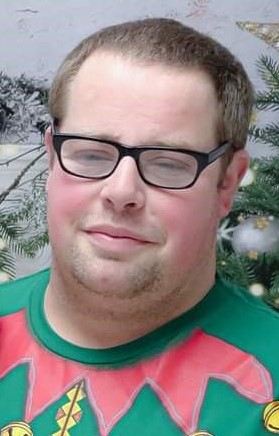 James worked as a manager at Little Caesars. He enjoyed frisbee golf and cherished his time spent with family.

He was preceded in death by his grandparents.

To order memorial trees or send flowers to the family in memory of James Rogers, please visit our flower store.