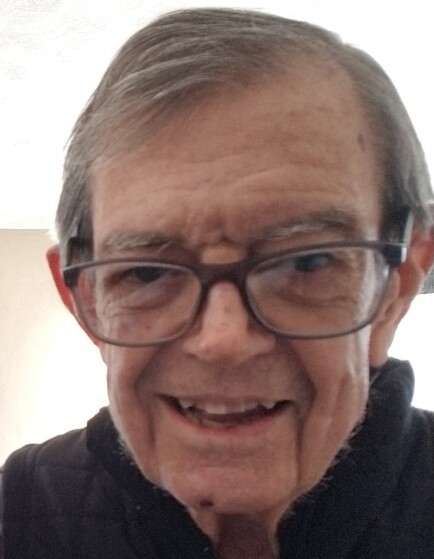 Funeral services and Mass of Christian Burial will be 10:00 a.m. Friday, March 18, 2022 at Our Lady of Victory in Davenport. Burial will be at Calvary Cemetery, Rockford, Illinois. Visitation will be one hour prior to the Mass at church. Memorials may be made to the Kahl Home or Clarissa C. Cook Hospice House. Halligan-McCabe-DeVries Funeral Home in Davenport is assisting the family with arrangements.

Prior to moving to Davenport in 2016, Jim lived his entire life in only two homes. The one he was born in, and the one he built in 1967 with his wife, Alice, where they raised their two daughters, Judy and Jane.

After graduating from Marquette University in 1955, he began a career with Sundstrand in Rockford and remained there until his retirement in 1992.

Jim enjoyed following the Green Bay Packers, Iowa Hawkeyes, and the Boylan Titans. He earned the title of Master Gardener and was always ready to share a tomato from his garden, a room in their house, or a car, if that was what you needed.

St. Patrick’s Day was his favorite holiday and he loved sharing it with his family and friends, but especially his grandchildren. Annual vacations at Balsam Lake were also a highlight. He was on the boards for the Irish Marching Society and the Lombardi Club for many years.

Jim and Alice were able to spend many winters in Gulf Shores, Alabama and also enjoyed several international trips and cruises.

In addition to his wife, he was preceded in death by his parents; and grandson, Dane DelVecchio.

To order memorial trees or send flowers to the family in memory of James McNeany, please visit our flower store.