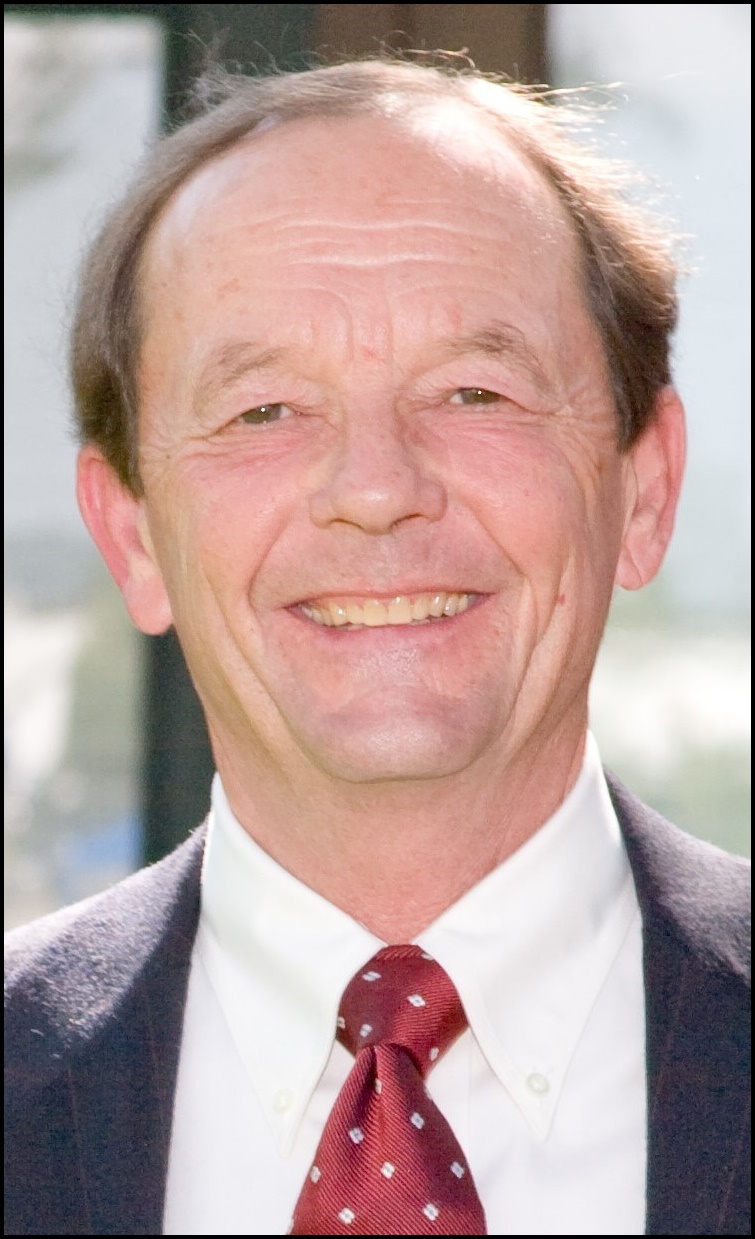 A funeral Mass will be held at Noon on Wednesday, July 6, 2022, at Our Lady of Lourdes Catholic Church, Bettendorf.  The family will greet friends from 10am until time of service at the church. Burial will follow in Mt. Calvary Cemetery, Davenport.  In lieu of flowers and memorials, please consider a donation in his name to your favorite charity.

James Louis Cepican was born September 6, 1949, in Davenport, a son of Donald and Patricia (Freund) Cepican.  He was married to Irene Masterson on June 7, 1969, in Bettendorf.

Prior to his retirement, James was a plumber and the owner of James L. Cepican Quality Plumbing.  He was a 50-year Life Member of the Local 25 Plumbers and Pipefitters United Association. It has been said the strong mustache made famous by Burt Reynolds in the 70’s was inspired by Jim.

Perhaps the most generous gift he gave to us all is the one thing taken too soon, his time. His reach was far and will be remembered by many.

He was preceded in death by his father Donald E. Cepican.

To order memorial trees or send flowers to the family in memory of James L. Cepican, please visit our flower store.