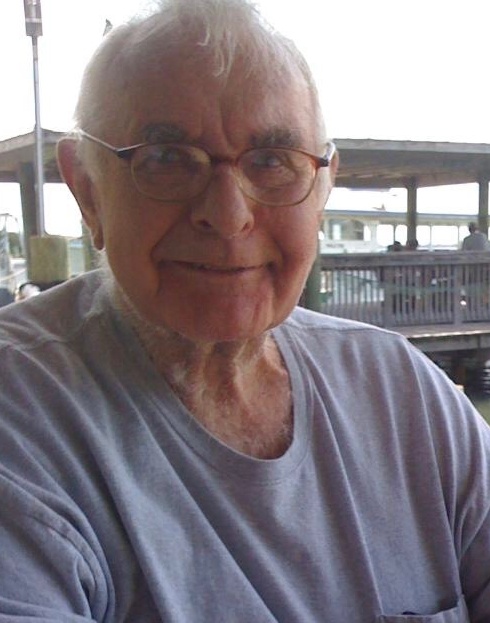 James Douglas Cannon was born on January 27, 1930 in Huntley, Minnesota, a son of Fredrick and Mabel (Chance) Cannon.  He proudly served our country in the Army during the Korean War, earning a Silver Star, two Bronze Stars, and a Purple Heart.

Dr. Cannon graduated with a physical education degree from the University of Illinois and from dental school at Loyola University, Chicago.  He practiced pediatric dentistry with his brother John and others in the Quad Cities for 34 years (1960-1994).

Dr. Cannon lived an incredible life and well-rounded life. He was a world champion gymnast on the trampoline.  He had been the dean of the Latin School of Boys in Chicago, raced horses, and was a circus clown!

In addition to his wives, he was preceded in death by his parents (Fred and Mabel) a son Joseph and siblings Fredrick Cannon Jr., Dr. John Cannon, and Helen Haskins. May they rest in peace.

To order memorial trees or send flowers to the family in memory of James Cannon DDS, please visit our flower store.