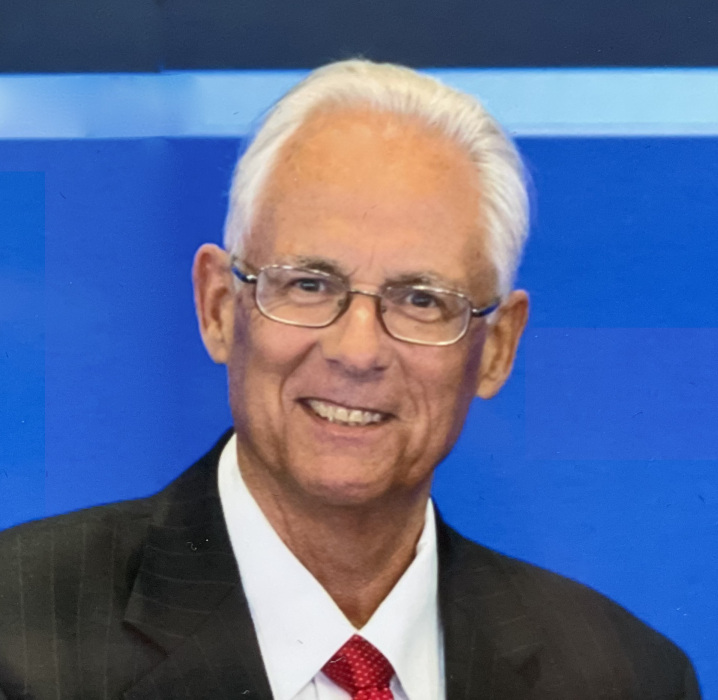 Jim graduated from St. Ambrose University, Davenport, Iowa and the Graduate School of Banking, University of Wisconsin, Madison, Wisconsin.  He began his career in 1967 as a member of the audit staff at Arthur Young & Co., in Chicago, Illinois.  From 1969 until 1978, Mr. Brownson was employed by Davenport Bank and Trust Company, where he left as Senior Vice President.

Jim founded and was President of W.E. Brownson Co., a manufacturers’ representative agency involved in the sale of custom engineered products to OEM manufacturers in the Midwest located in Davenport, Iowa.

Jim was a founding charter member of the Board of Directors at Quad City Bank & Trust (QCBT) in 1993.  Jim was elected to QCR Holdings, Inc's (QCRH) Board in September 1997 and served as the lead independent QCR Holdings, Inc. Director starting in 2003 until being appointed as the first independent Chair of the Board in January 2007.  He retired in May 2015.  “From its inception, Jim believed in the ‘story’ and passionately advocated for our community banking model upon every interaction and at every opportunity.  With his unparalleled banking, business and entrepreneurial acumens, he served as the rudder from the banks’ humble beginnings through the successes of today.”

Jim was a member of St. Ann’s Catholic Church in Long Grove, IA and Big Brothers Big Sisters of the Mississippi Valley in Davenport.  He served on the board of directors of the United Way of the Quad Cities, Junior Achievement of the Quad Cities, St. Ambrose University Alumni Association and United Cerebral Palsy of the Quad Cities.  Jim was dedicated to his family, including coaching, volunteering, and supporting his children and grandchildren’s activities.

In lieu of flowers, charitable donations may be made to Genesis Hospice, Brothers Big Sisters of the Mississippi Valley in Davenport or the charity of your choice.

To order memorial trees or send flowers to the family in memory of James Brownson, please visit our flower store.